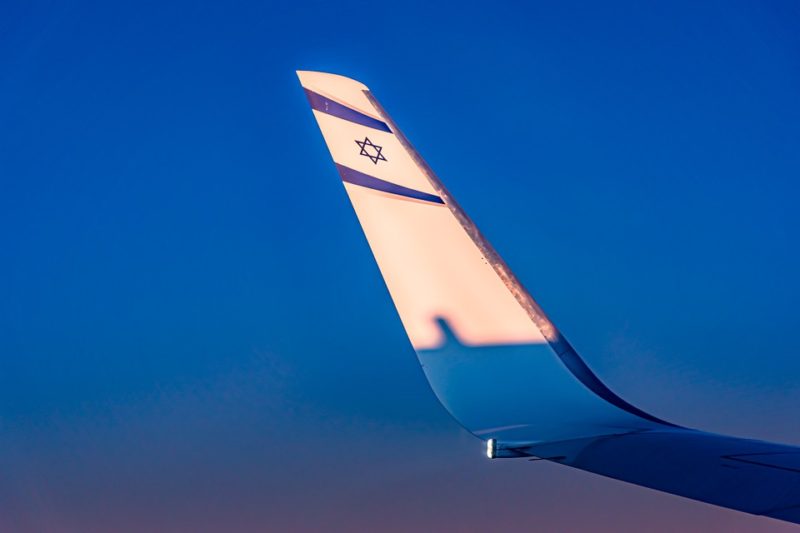 Rozenberg was the only bidder during a share offering at the Tel Aviv stock exchange on Wednesday. It's newly created holding company, Kanfei Nesharim Aviation, acquired a 42.85% in the airlines for $150 million. As part of a rescue package, the Israeli government also acquired a 15 per cent stake in the airline worth $34 million.

Who is Eli Rozenberg?

Eli is the son of Kenny Rozenberg, a multi-millionaire that operates centers health care, which runs 50 facilities, including nursing homes, throughout the US. However, the Rozenberg family seems to have no history in the aviation industry…

How does the future of El Al look like?

El Al has over $2bn in debt and has been losing money for years.

Nesharim Aviation will meet with finance ministry officials next week.

El Al remains grounded for now, the airline has to pay off its debts to numerous creditors, including the airport authorities. The carrier plans to restart passenger flights in October to a few destinations, cargo flights could start already next week again.

Rozenberg says he will look to invest heavily in the airline to improve the passenger experience like including better meals in all classes, and make the carrier more competitive.

The opening of the Middle East to Israeli carriers presents a massive opportunity for El Al. Israel signed peace accords with the UAE and Bahrain, ending a decades-long blockade between the countries.

Eli Rozenberg has a lot of work to do, but has as well big opportunities…