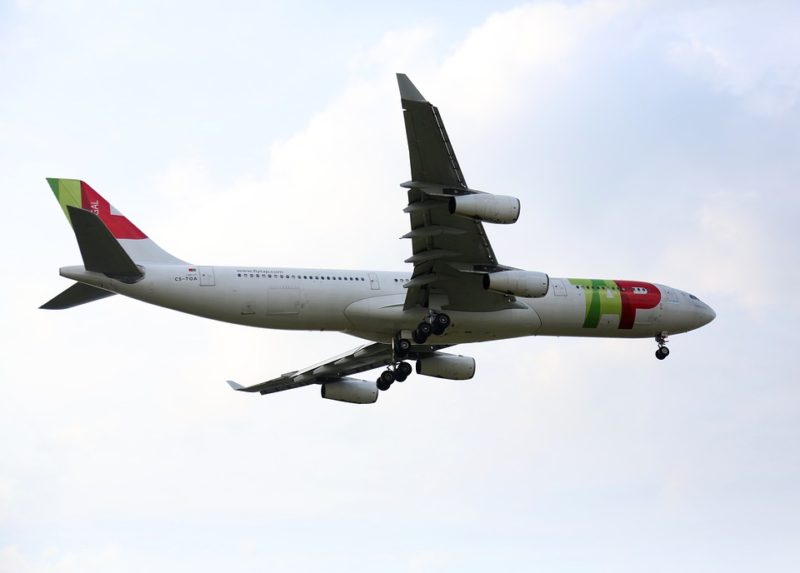 Starting today we will try to give you a small overview, every Sunday, of what happened during the week in the Travel industry.

TAP Air Portugal has decided to load three new long-haul routes, all set to begin this year. It's nice to see that TAP is optimistic by loading new routes while the crisis is still on.

We have posted already some very cheap business class fares the last days for these routes.

Korean Air Lines is starting to look to the future, and they have to. Last month they warned that the coronavirus outbreak could threaten its survival. As travel restrictions in Asia start to loosen, Korean Air scheduled more flights to China throughout May.

At the moment they are still operating very few flights to Europe and to America.

From the 3rd of May, the airline will operate flights several times per week to Qingdao, Mudanjiang, Yanji, and Guangzhou as well as the flight to Shenyang. There will also be flights to Shanghai and Beijing.

The coronavirus pandemic is causing serious trouble to the airline industry.

TUI Germany, announced the signing of state aid loan worth €1.8 billion with the German federal government.

TUI AG had decided to apply for a federal loan and the loan was accepted by the German government as a part of the COVID-19 state support program. The money will not only be used by TUI Germany but also by its other subsidiary in Belgium.

“Germanwings flight operations will be discontinued…” Lufthansa said in a
statement after a meeting of the group's executive board.

Germanwings had a fleet of 15 Airbus A320 family aircraft and operated under the bigger Eurowings brand. During the past few years, Germanwings flew only some of Eurowing’s short-haul flights.

Germanwings was never really profitable, and the coronavirus was the final nail in the coffin for the company.