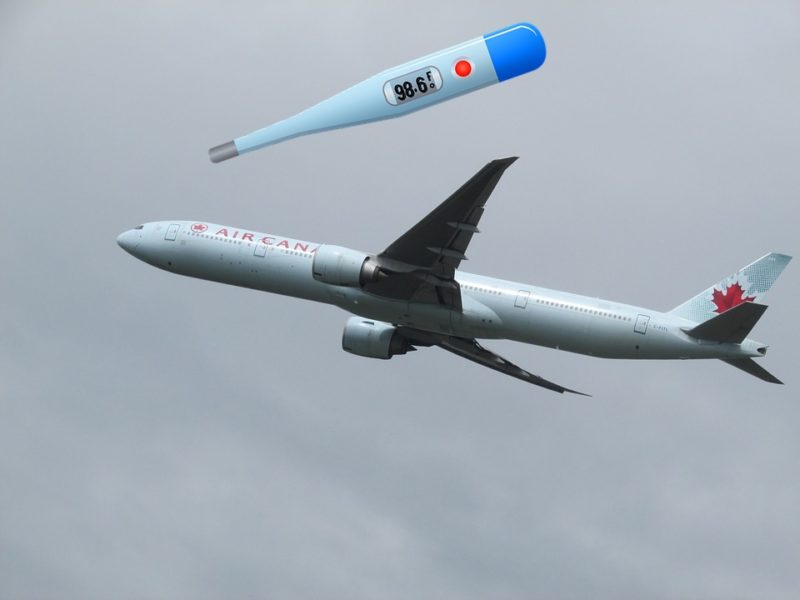 From May 15th, Air Canada will become the first airline in the Americas to require passengers to undertake temperature checks.

Passengers will have their temperature taken using an infra-red scan. They will also have to complete a health questionnaire and, if deemed unwell, they will be refused travel. Air Canada will re-book passengers who cannot travel for free.

The airline is prepared to go further too. It has said it will consider increased screening measures, such as the use of blood oxygen levels tests, as and when they become available.

A person that was on the runway 17R was struck by a landing Southwest 737 Thursday night at Austin Bergstrom International Airport. That person wasn't an authorized person and managed to get somehow on the runway.

The runway remained closed as authorities investigated exactly what happened.

One person killed after being struck by a Southwest 737 as it was landing at Austin Airport, Texas. https://t.co/dE992EtoDE pic.twitter.com/RvHDIkCQ6h

With Virgin Atlantic dropping flights at London Gatwick and British Airways looking into the possibility of not flying from Gatwick anymore, the airport will lose a lot of traffic. Wizzair however plans to move the London based fleet from London Luton to Gatwick now, with many slots becoming available.

Mitsubishi’s acquisition agreement was announced by Bombardier on June 25, 2019, and would become the Canadian airplane manufacturer’s official exit from the commercial sector of air transportation after selling a majority stake in the C Series program to Airbus in 2017.

Bombardier focus will be its business jet line.