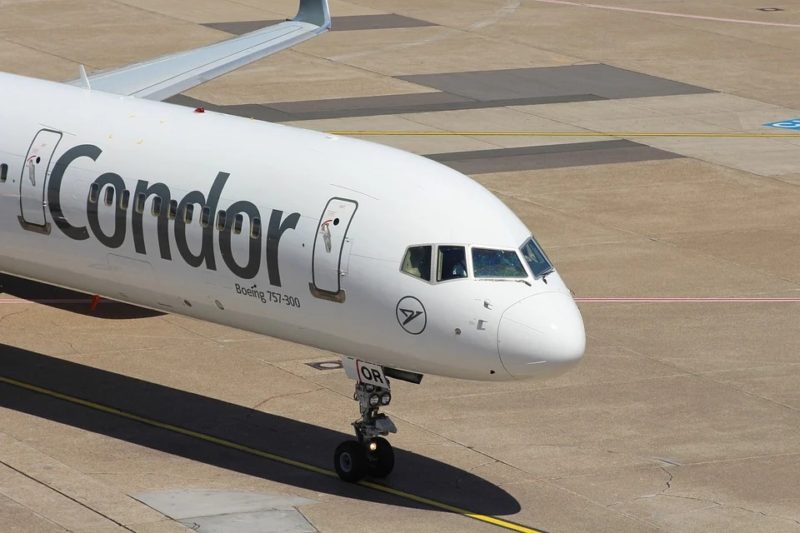 Airlines to resume flight operations in May

Wizzair announced to resume operations on May 1st from London Luton airport.

Wizzair will follow government regulations and support physical distancing during boarding and enhanced cleanliness during flights. It also advises passengers to check-in and make additional purchases online to reduce non-essential contact with staff.

Emirates and Etihad Airways planned as well to resume operations in May.

Etihad Airways has announced that if current UAE government imposed travel restrictions are lifted, it plans to operate a reduced network of scheduled passenger services starting May 15th.

It seems that we have an answer to last weeks question what will happen to Condor, after Poland’s national airline LOT pulled out of a deal to buy the airline.

Germany has agreed in principle to support struggling carrier Condor with emergency liquidity. Germany will offer an additional 200 million in liquidity, after the 380 million euro state bridging loan that allowed the carrier to be rescued last year.

After decades of mismanagement, emergency exit problems, delays and further delays, it seems that finally this year, Berlin's new airport can start operations. However, the start has been postponed that many times that we can only be certain the day the airport actually opens.

Boeing announced that Embraer had not satisfied certain conditions for the deal to proceed on April 24th, 2020. Rather than accept an extension, Boeing chose to terminate the Master Transaction Agreement (MTA).

The two manufacturers were to create a joint venture partnership to develop commercial aircraft. This would give Boeing a stake in the smaller, 90-120 seat market that the Airbus A220 currently dominates. Airbus had taken over the A220 from Bombardier– one of Embraer’s largest regional aircraft competitors.