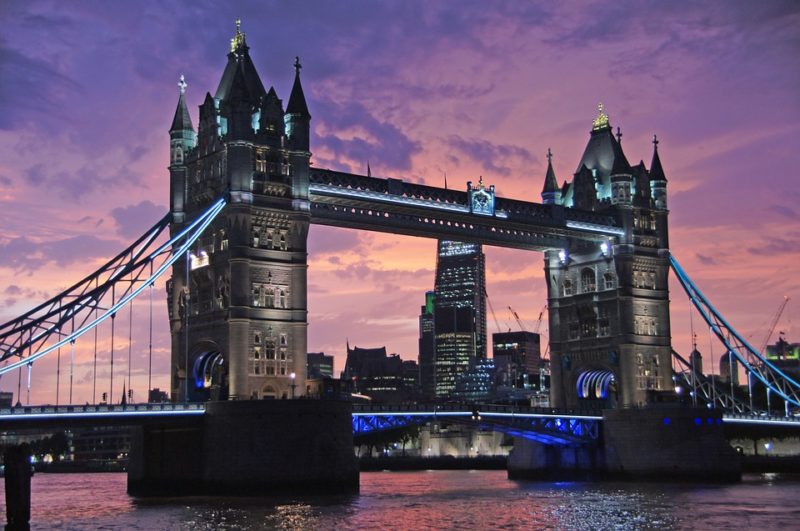 It looks that with the Brexit London hasn't lost much attraction. London City will get a second direct connection to Luxembourg.

Starting March 29th, Luxair will get huge competition on their London City route by FLYBE.

There will be three flights per day during the week starting at 97€, and one flight a day on weekends. Below you can see the outbound and inbound times.

You can already book tickets on their homepage here. 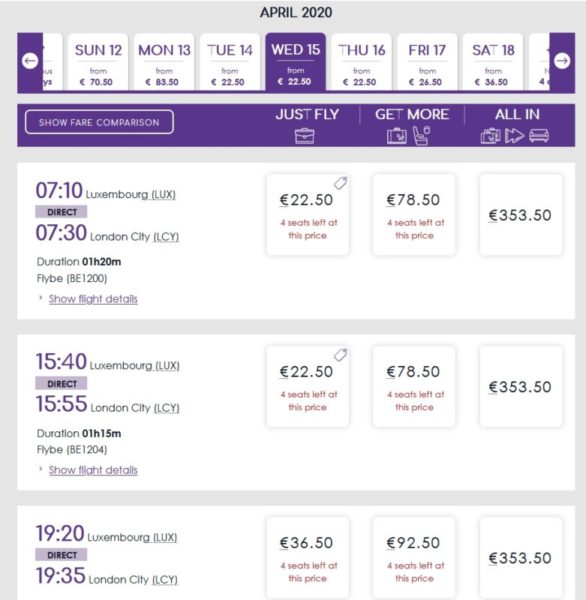 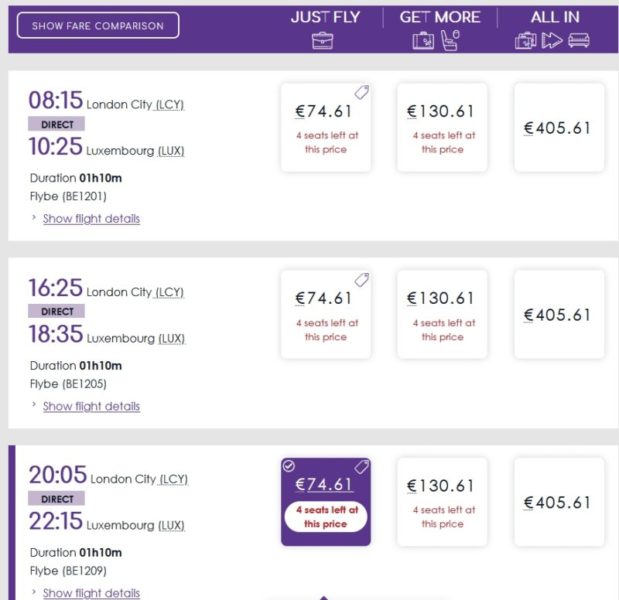