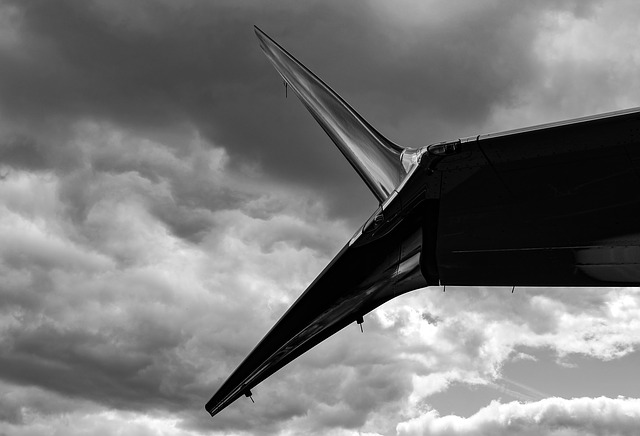 On Monday, June 29th, a Boeing 737 MAX 7 took off from Boeing field in Seattle for the first test flight for the recertification.
On Wednesday the three-day certification flights were completed ahead of a possible recertification in the coming weeks. This is an important milestone, but there are still a number of other hurdles, such as the evaluation of flight data.
The 737 MAX is still grounded by the FAA and this will only be lifted after the aircraft meets certification standards.
Boeing hopes to resume the 737 Max deliveries in the third quarter of the year.

EASA and Transport Canada have as well their own issues with the Boeing 737 MAX, which will also have to be examined in due time.