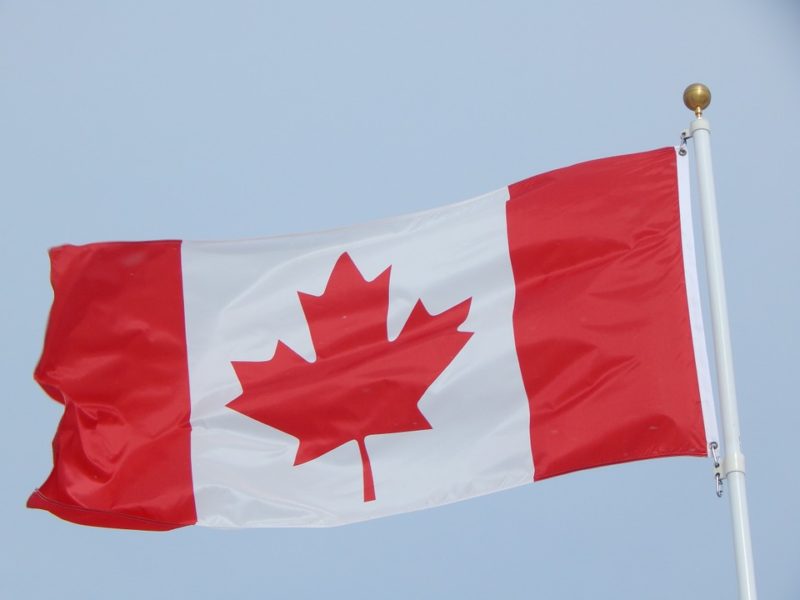 The Minister of Public Safety, Bill Blair announced this update via Twitter.

Canadian citizens and permanent residents of Canada are exempt from the restrictions but need a 14 days quarantine upon returning home.

Canada borders have been closed since March to all non-citizens and non-essential travelers. The minister said now that the border will remain closed to foreign tourism until at least September 30th.

The closure of the land border to all non-essential traffic between the United States and Canada has also been extended until September 21st, for now. This is already the fifth extension to the travel ban between the two countries.

The agreement, as it stands, exempts the flow of trade and commerce, as well as temporary foreign workers and vital health-care workers who live and work on opposite sides of the border.