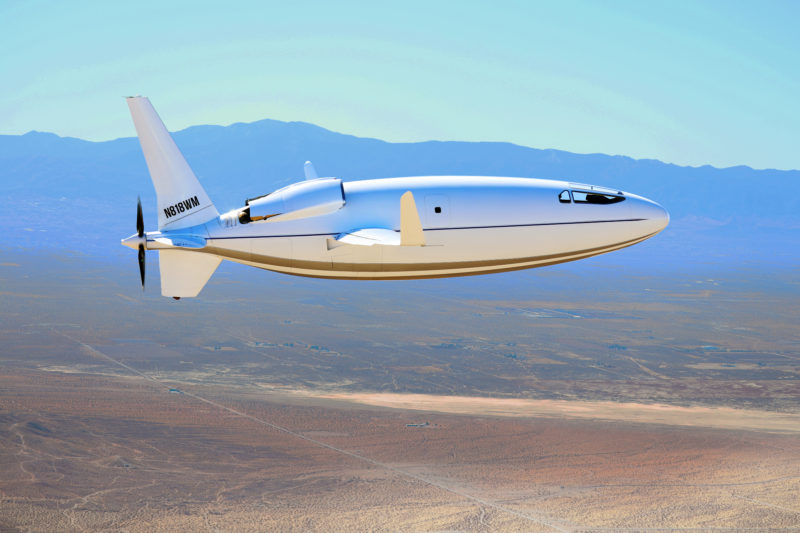 The Celera 500L is an experimental high performance business aircraft with the aim to drastically reduce costs of private jet operations.

Development of this experimental aircraft began already before 2017. It has been publicly announced in August 2020, and already 31 test flights have been performed.

The Celera 500L is a monoplane with a five blade propeller. This medium business jet has the shape of an egg in order that air flow resistance drops to a minimum. 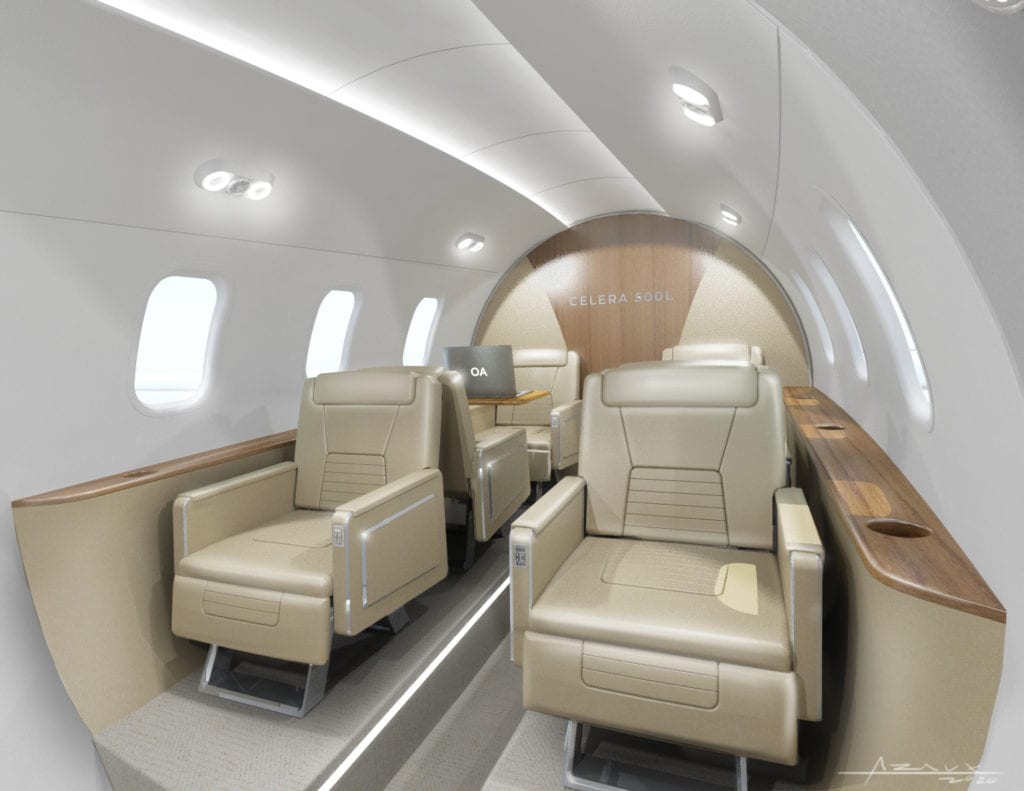 The jet will have space for 6 people, with an hourly operating cost of $238, compared to the $2,100 of modern aircraft.

These are hard times to introduce new aircraft types. However, this project looks very promising, and if the numbers Otto Aviation presented will come to reality, it could be very likely that we will see a lot of the Celera 500L in the sky in the future.