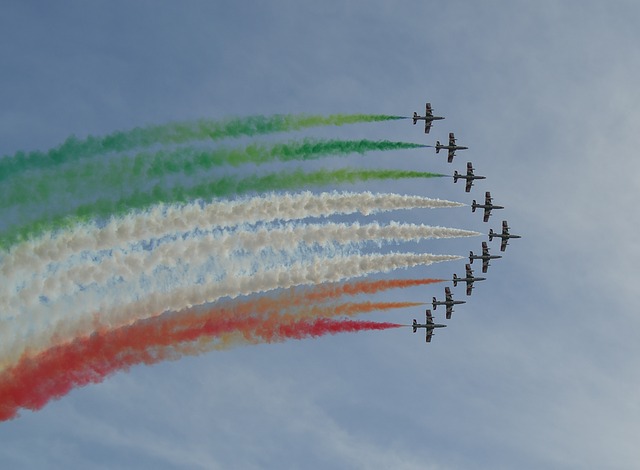 Until now, not much is known about the plans to establish the airline, but a lot of speculations and rumors are already floating around.

Bergamo as a base?

So far, the only thing we really know is that Mr. Gentile trademarked the name “Italian Airways” until 2030.

Italian news speculate that Italian Airways will operate its base near Milan, at the airport of Bergamo. As this is one of the biggest airports in Italy, this could make sense as the possibility to reach Milan is great literally from every continent.

What about the fleet?

Apparently, back in the days the former founder of Air Italy induced plans to cooperate with Ryanair to serve international destinations with some Boeing 777s, where Ryanair would have acted as a feeder airline. This deal did not become real and Air Italy cooperated with Qatar Airways instead.

However, for now it seems that Mr. Gentile is looking to acquire smaller Embraer jets, maybe to start some feeder business in Italy itself. Furthermore, Air Italy staff could be reintroduced.

Everything is still highly speculative, but it is always interesting when new airlines are announced. Especially considering that Air Italy used to offer some great business class fares with a solid product. However, looking at the difficult airline scene in Italy and the global pandemic situation, it is hard to imagine establishing a profit making airline these days in Europe.