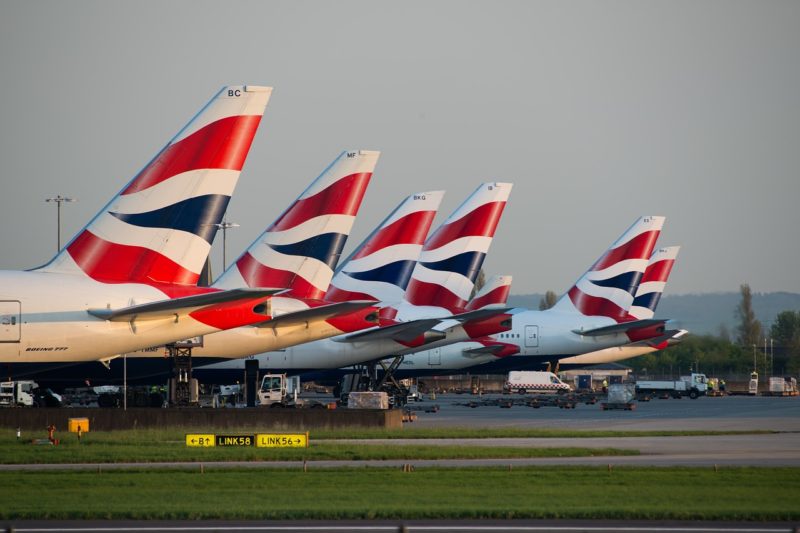 The alliance’s 13 member airlines plan to achieve this target within the existing environmental framework previously agreed to by governments, including through the International Civil Aviation Organisation (ICAO).

The airlines will develop their individual approaches to reach the target of net zero carbon emissions by 2050, through various initiatives such as efficiency measures, investments in sustainable aviation fuels and more fuel-efficient aircraft, reduction of waste and single-use plastics, and carbon offsets among other measures.

Several other initiatives, including the use of more sustainable materials, investing in more fuel-efficient aircraft and the development of sustainable aviation fuels are already in progress at many member airlines. British Airways, for example, is part of an initiative to turn household and commercial waste into renewable jet fuel. American Airlines has undertaken an extensive fleet replacement initiative that has welcomed more than 500 new, more fuel-efficient aircraft into its fleet in place of less-efficient planes, and it has also begun adopting sustainable aviation fuel.