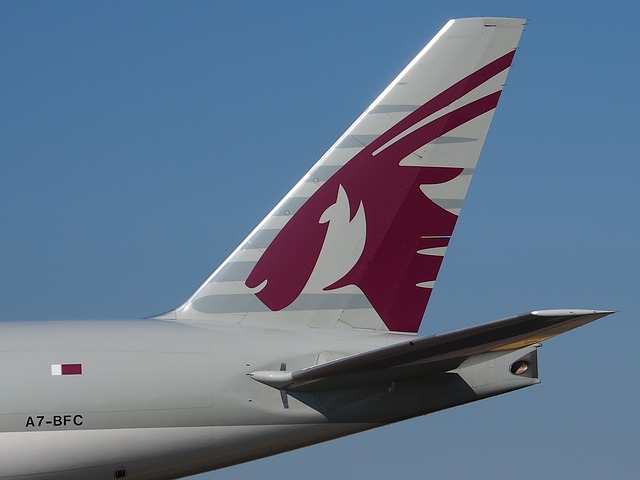 Bahrain, Egypt, Saudi Arabia and the United Arab Emirates (UAE) launched a boycott of Qatar Airways in June 2017, not allowing the airlines to fly over these countries anymore.

The company brought a challenge of the airspace closure to International Civil Aviation Organization (ICAO), which regulates international air travel.

In 2018, ICAO ruled it had jurisdiction over the case — which Saudi Arabia and its allies appealed — but the UN’s International Court of Justice rejected this appeal.

It will be interesting to see the future development of this dispute, however it is very unlikely that the boycotting countries will do anything in favor of Qatar regarding the current political tensions.