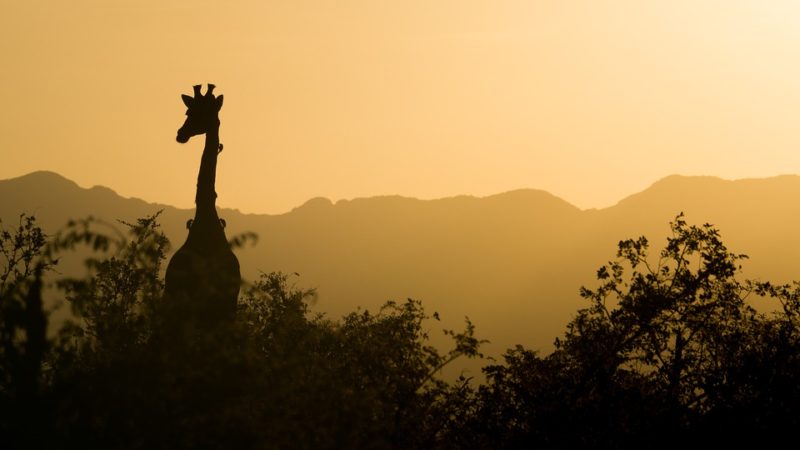 The deputy minister of tourism Fish Mahlalela revealed that the government is looking to allow international travelers back to South Africa by January 2021.

The deputy minister believes that domestic tourism could start again by the end of September, once the peak of the virus has passed.

Fish Mahlalela said that it is expected that R150 billion are going to be wiped from the revenue totals this year, as South Africa prepares to experience a 75% decline in visitor activity.

But, according to the deputy minister, this agony won’t last forever.

“The virus is likely to flatten in September according to experts. At this point, borders open for international travelers is likely to be January 2021. Domestic leisure travel is likely to open in late September or early October. What is critical is for us now, is to try at all costs to flatten the curve.”

“We cannot open our borders now because with the numbers rising as they are, no one will want to come to South Africa. We cannot market South Africa in its current state. We wouldn’t be able to have a viable tourism industry when the majority of the population wouldn’t be allowed to travel anywhere.”