Home » Coronavirus » These airlines are starting restoration of flights in May 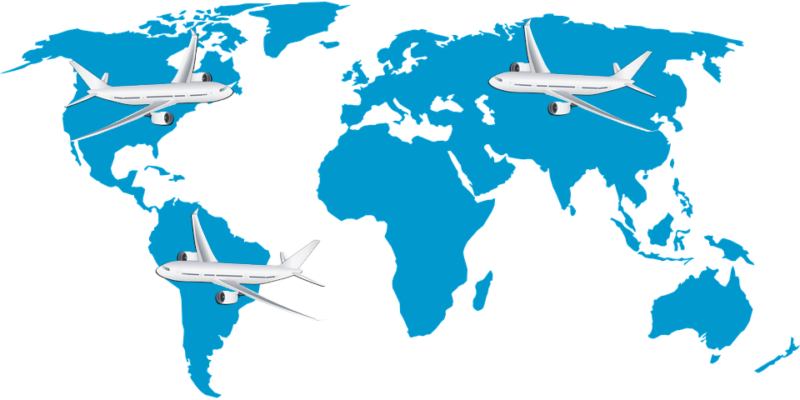 We will give you a small overview of which airlines will operate which routes again in MAY.

With all these flights, further changes are likely to happen.

Following airlines will start, or have already started the restoration of their flights.

Air Canada is operating flights to many domestic destinations in May.

Asiana Airlines planned international operation in May from Seoul Incheon to these destinations:

Frontier Airlines is operating flights to numerous domestic destinations in May.

JetBlue is operating flights to a lot of domestic destinations in May.

KLM resumed service starting May 4. KLM’s target for May is the resumption of 15% of its flights.

One daily flight on seven days a week in May is planned to the following destinations:
– Barcelona, Madrid, Rome, Milan, Budapest, Prague, Warsaw, Helsinki.

Qatar Airways announces phased rebuilding of their network to an initial 52 destinations by the end of May and a total of 80 destinations in June.

TAP plans to resume flights from Lisbon starting May 18 by the end of May to these destinations:

Wizzair operates flights again from May 1 between London Luton and Sofia.

Other destinations in Romania, Budapest, Lisbon and Tenerife are planned as well in May.