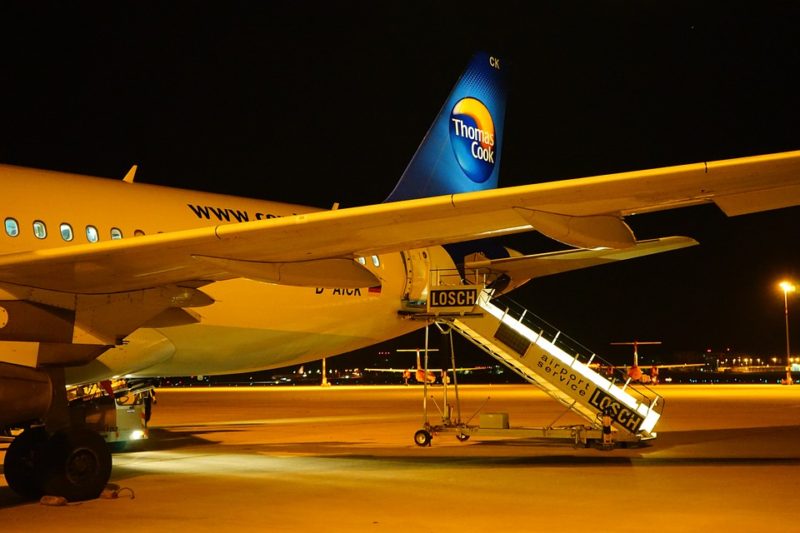 There are currently hundreds of thousands of travelers on vacation around the world with Thomas Cook.

The union representing Thomas Cook’s high street and office staff have blamed the government for allowing the company to collapse.

“That they would rather hang our members out to dry instead of rescuing Thomas Cook is shameful and wrongheaded.

There remains the question of repatriating 150,000 British holidaymakers and the cost to the public purse of doing so. You don’t have to be a mathematical genius to know it would have been cheaper and more cost effective to save what is a cornerstone of the British high street.

Our union is still urgently seeking meetings with Government to discuss exactly what happens next and will not give up the fight for jobs. But clearly Tory Ministers should hang their heads in shame over their inaction.”

The British government has launched an ambitious repatriation effort to bring home 160.000 travelers whose trips end in the UK, but hundreds of thousands more are still stranded, and their repatriation will have to be managed by their respective countries.

Travelers who only booked a hotel and no holiday package will have to foot the bill.

The UK Civil Aviation Authority (CAA) is working to accommodate Thomas Cook travelers who are currently abroad on an “ATOL protected package holiday” – but travelers who only booked a hotel outside of a holiday package are out of luck.

If you didn't book a package: Thomas Cook customers that only booked a hotel and no package will not be bailed out by the CAA. ATOL protection only applies to hotels when booked as part of an air-inclusive holiday package.

“Consequently, if you bought a hotel only, this will not be ATOL protected. You should contact your card issuer, bank, or travel insurer for advice on whether you can claim a refund,” the CAA said.

How long will Condor continue to fly?

Thomas Cook-owned Condor confirmed that its flights are continuing to operate normally despite its parent company entering liquidation and has applied for a transitional loan.

It is unclear how the German leisure carrier will manage its business following the shutdown of Thomas Cook Group plc, as Condor’s operations depended heavily on its now defunct owner. The airline has immediately applied for a rescue loan from the government of Germany on early Monday morning in order to keep itself running by having enough funds during this transitional period.

As Air Berlin received such a loan, it can be expected that it will also be granted to Condor, especially as the airline itself seems to be profitable. 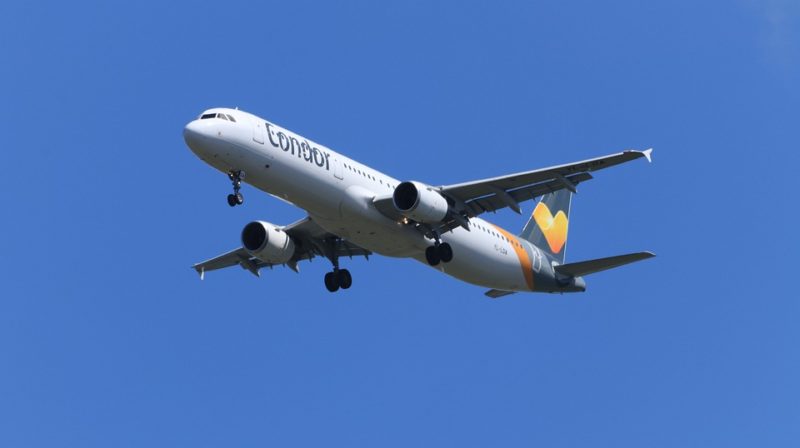