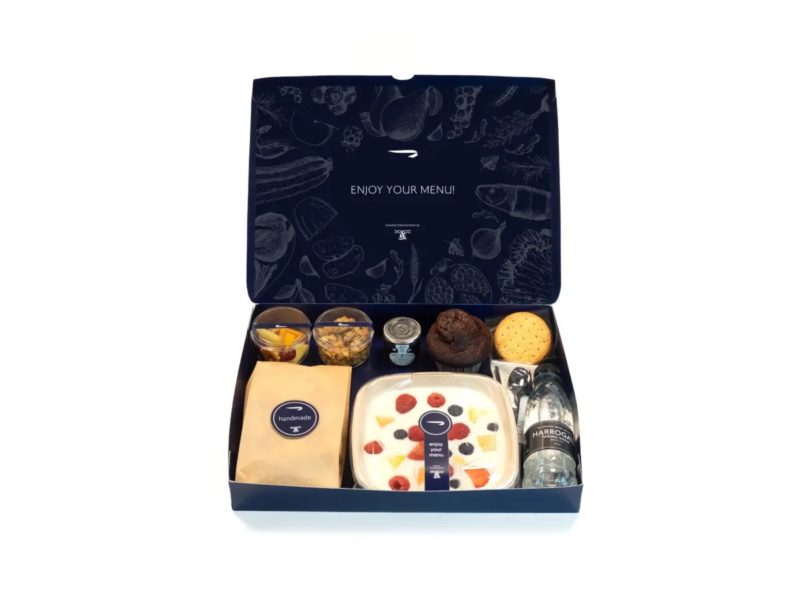 It's again Sunday, time for an overview of what has happened during the week in the travel industry.

British Airways revealed a new onboard catering offering in response to the current global pandemic. Food for all the cabins will be served in pre-packaged meal boxes, disposable containers and all cutlery will be plastic and pre-packaged.

It is unknown for the moment when the regular service will resume, as this will depend on how the Covid-19 situation develops.

British Airways will still offer snacks between meals on long-haul flights, and a selection of alcoholic and non-alcoholic beverages will still be available to accompany meals.

All passengers will get a bottle of water as part of the service, regardless of the class of travel or length of the flight.

All food will now be served in a box. 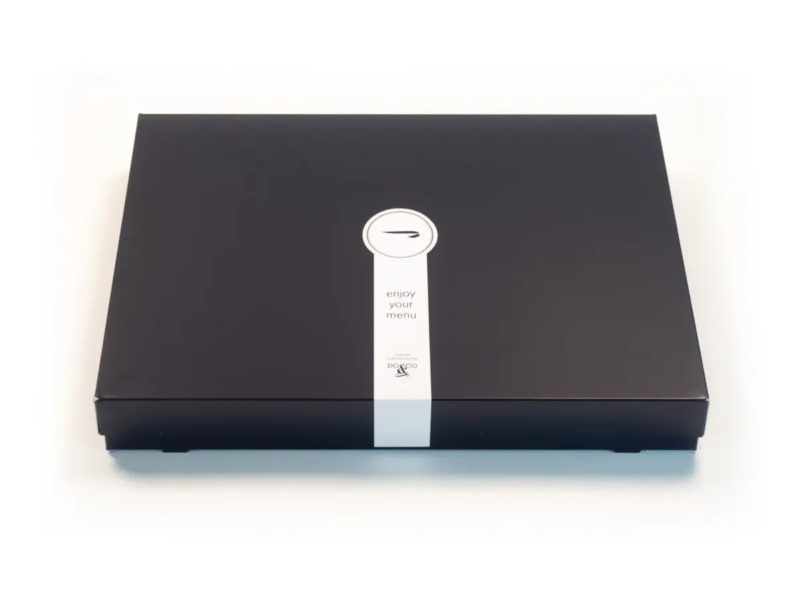 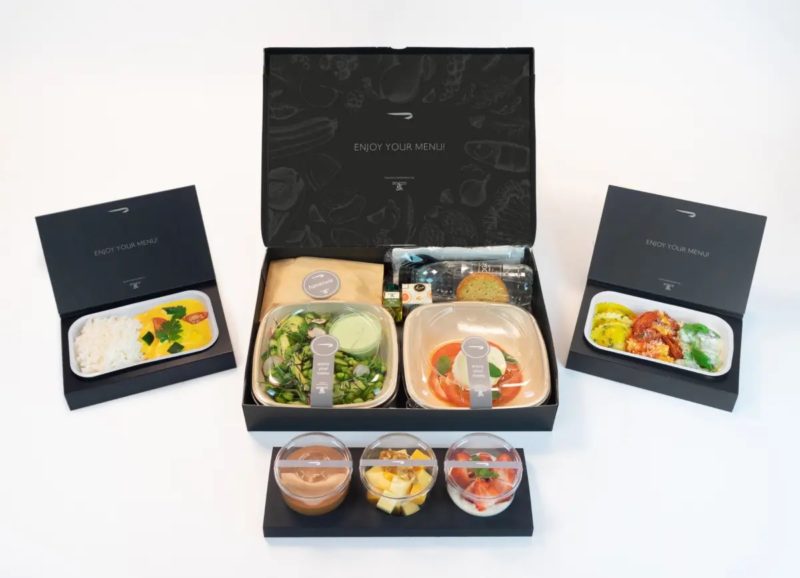 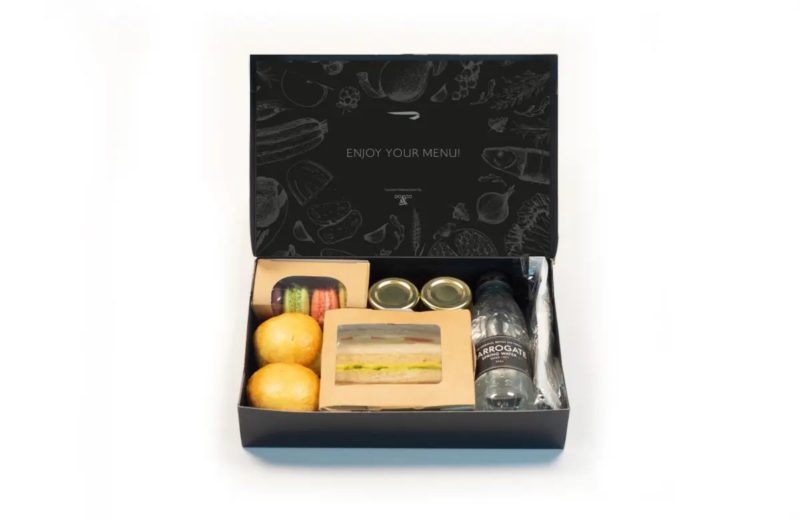 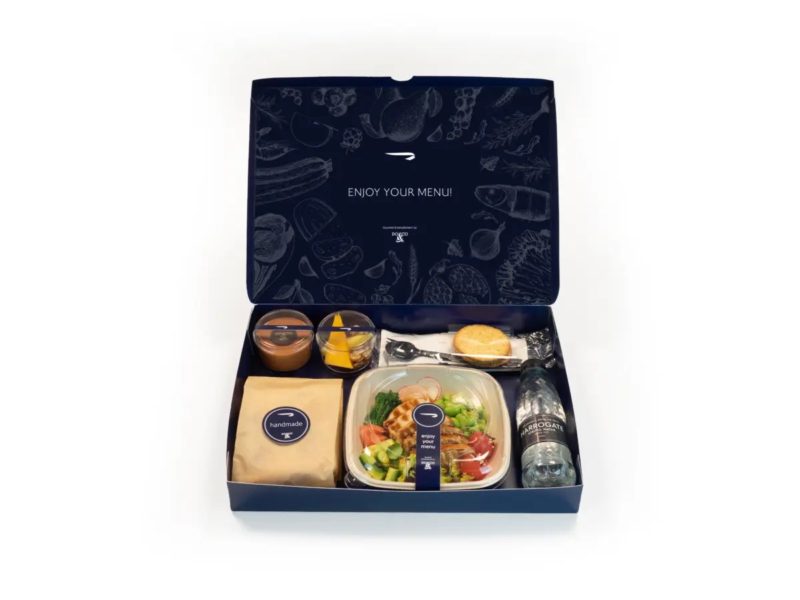 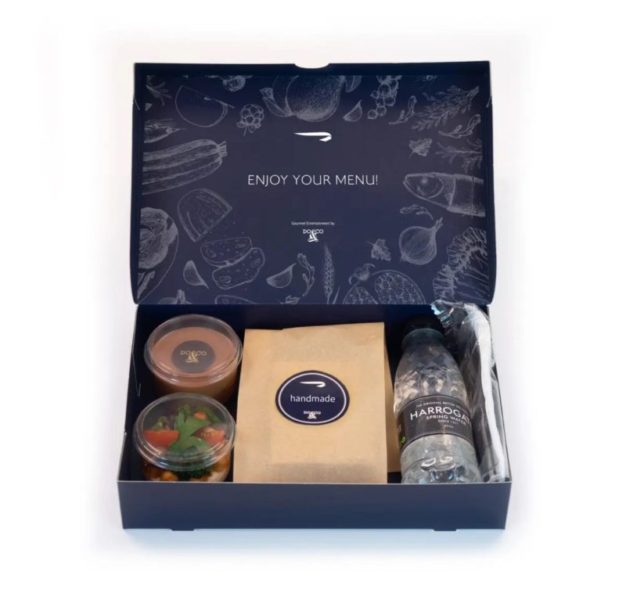 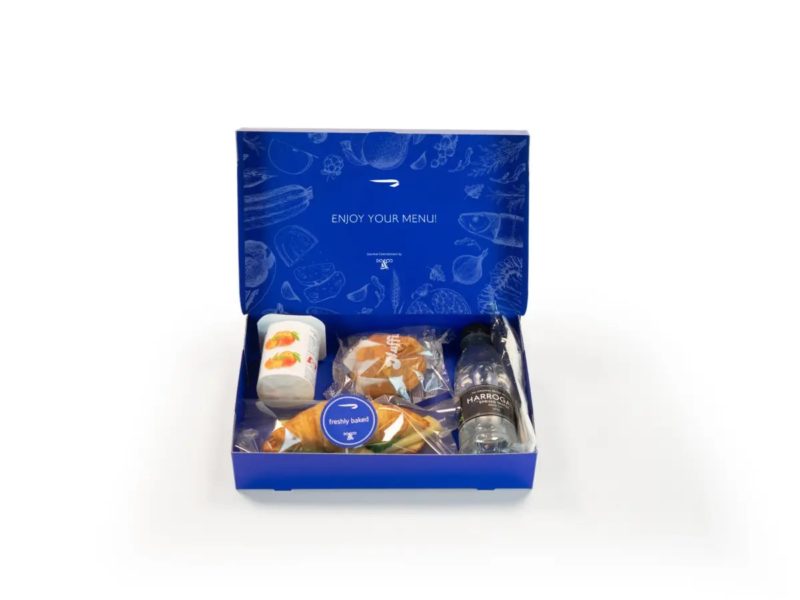 On short haul flights every passenger in the economy class will also be given a bottle of water and a snack.

Most of Europe will be open again for tourism and travel within the Schengen area from 15th June onward. An exception seems to be Sweden, which is banned from many countries, as well as the UK, as they have imposed a 14 days self-quarantine time.

Both countries decided that cheap “couple of euro” fares are no longer allowed. Basically both countries are introducing some kind of tax which will set the price to be at least 30€ for short haul flights.

Singapore Airlines is grounding its B777 and A380, which have their first and suite classes installed until at least September, so no more first class here until then.

Lufthansa guarantees that they will bring you home

Lufthansa is the first airlines which proactively advertises that no matter what future travel restrictions will be, they will bring you home if you booked a flight with them and are currently stuck at the destination. We are wondering how they can guarantee that when, for example, all travel from a country will be banned.