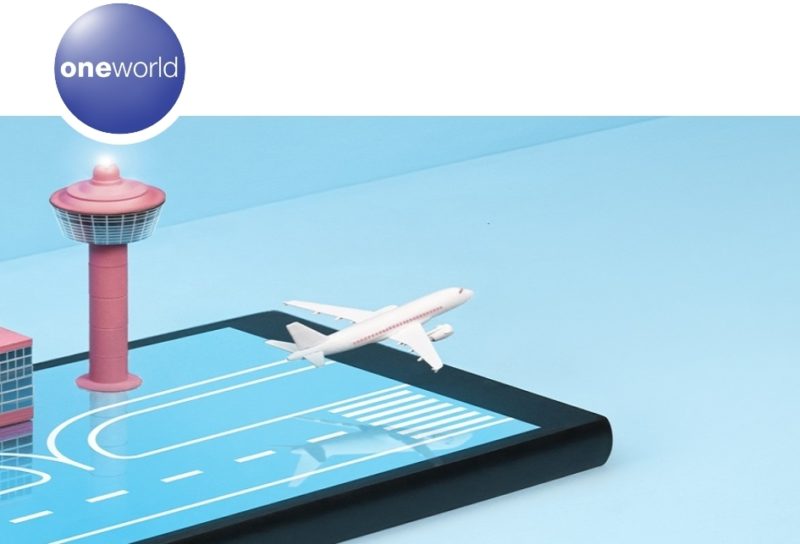 An overview of what has happened during the week in the travel industry.


In an interview, oneworld CEO's confirmed that with Alaska Airlines joining the alliance, alliance wide upgrades should become widely available.

However, lets see how this will translate into reality in the future.

At Star Alliance this is already possible, but only if you booked the highest booking classes in economy which are often significantly higher in the final price than cheap business class fares.

The Jumeirah hotel chain will exchange Sirius with Jumeirah One. Status levels will remain the same but benefits will be drastically minimized. No more free breakfast, airport transfer or lounge access.

At different airports trough Europe, more and more lounges begin to reopen which should improve the quality of your stay at the airport. As long as the lounge do not function like some of Lufthansa's, where you will only get water, nuts and some chocolate, this is a huge improvement.

Even though Lufthansa announced that they will receive the B777-900 in 2021, this will be unlikely the case. We expect that they get their new plane in 2022.

In an interview Robert Sinclair, London City airport CEO, confirmed that the airport is planning for at least two premium lounges. For now, they only have a VIP terminal.

Belgium will lend the airline €290 million, repayable within six years, in return for several guarantees from Lufthansa.

The money must remain within the Belgian airline and not be transferred to the parent company. Lufthansa must preserve the Brussels Airlines brand, and the airline’s headquarters and decision-making will remain in the Belgian capital, with Lufthansa committing to develop Brussels Airport as an international hub.

4 airline CEOs, 2 from the US and 2 from Europe have written the following to their leaders:

“As the leading airline groups in Europe and the United States, we are writing with urgency to you as leaders of the response to COVID-19 to request the safe and swift restoration of air travel between the United States and Europe. We urge you to consider adopting a joint U.S.-EU COVID-19 testing program to enhance safety and build confidence in critical transatlantic passenger air services”

Icelandair threatened to fire all their flight attendants and use cockpit crews for passenger services. Luckily an agreement has been found.

China Airlines will get a new name

Due to the ongoing and reoccurring tensions between China and Taiwan, in order not to confound China Airlines with China, the Taiwanese parliament published the following note:

” The ministry should make CAL more identifiable internationally with Taiwanese images to protect Taiwan’s national interests as overseas it is mistaken for a Chinese airline.”

By January 2021, Russia plans to introduce an electronic visa for tourists, at least for European ones. This is amazing news because until now, except when travelling to St. Petersburg, it was a pain in the *** to receive all necessary documentation to apply for a Russian tourist Via.

Link to the Russian site.