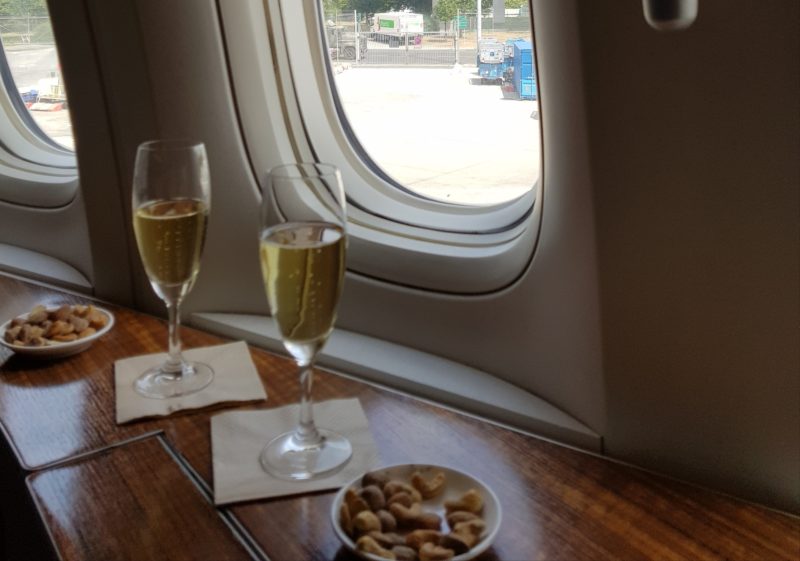 With the current situation in the aviation sector, some airlines have withdrawn their first class. Below is a list with airlines that are still offering first class in 2020.

Airlines from the rest of the world still offering First class

Some airlines will retire their first class

Is first class that much better than business class?

Let's have a look on what you are getting out of first class over business class. On some airlines the product is much better, while on others the improvements are minor.

Etihad and Emirates, they are offering a lot more privacy and a lot more space over business class with their apartments and suites. The service on these airlines seems to be outstanding as well.

However, on most airlines, you will get some more privacy and a seat which is a bit bigger, but the difference is negligible compared to the price you have to pay more.

It seems that in the future, airlines will more and more concentrate on offering a supreme business class product rather than an additional first class product, as demand for First Class is declining rapidly.