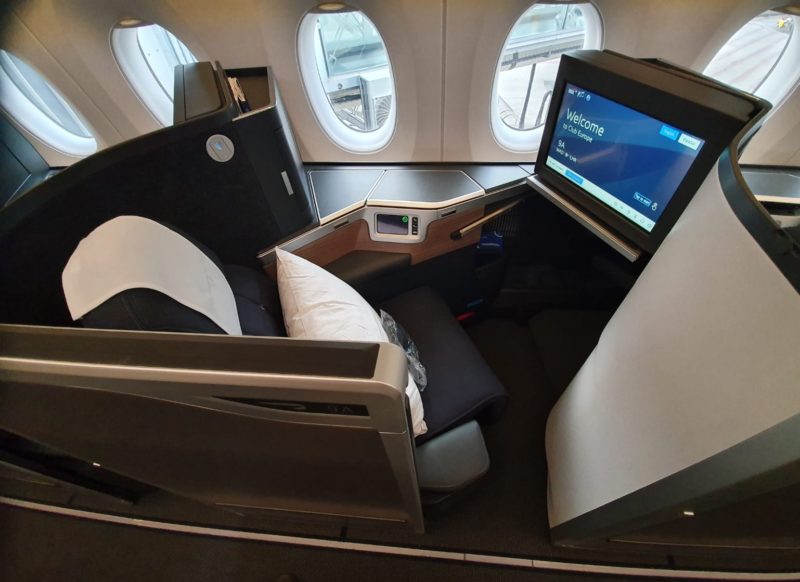 British Airways announced that it will take delivery of its first 787-10 Dreamliner in January 2020.

The first route being Atlanta in February next year of the dreamliner featuring the club suite.

The 787-10 will feature an exclusive eight seat First cabin, with the airline’s newest First seat which is currently also available on its 787-9 Dreamliner. The aircraft comes fitted with British Airways’ recently unveiled business class seat Club Suite, in a 48-seat forward-facing Club World cabin. The World Traveller Plus cabin will offer 35 seats and the World Traveller cabin, 165.