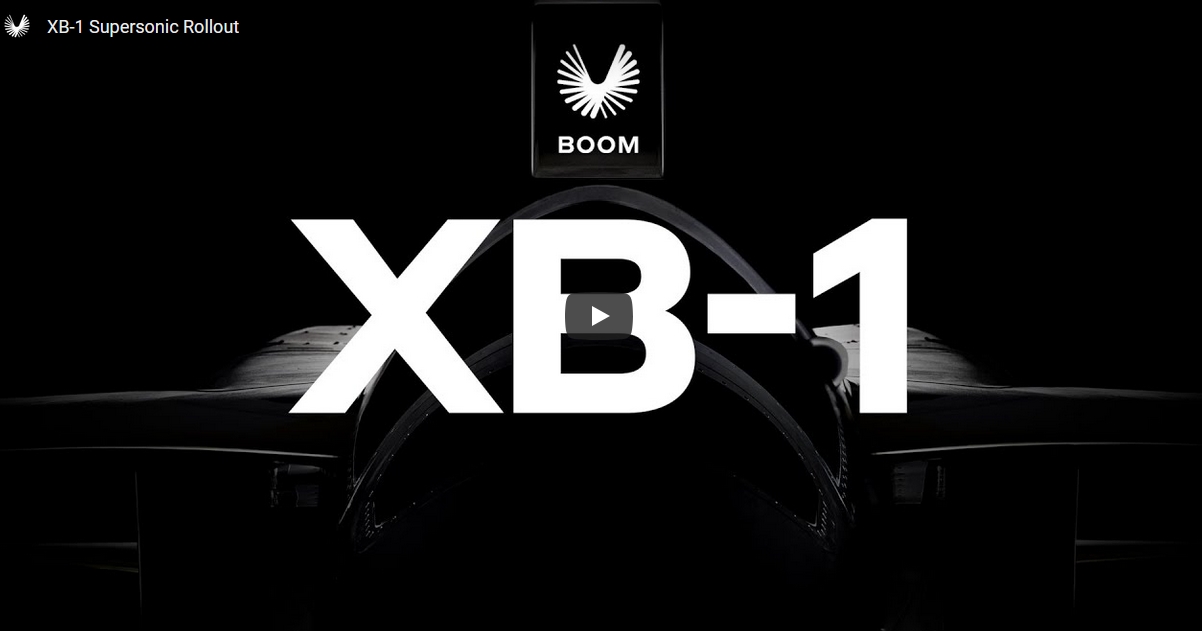 The startup company presented the prototype of their XB-1, which is the demonstrator airplane for their Overture jet and might be a critical step toward mainstream supersonic travel.

The XB-1 has been fully built and test flights are planned 2021. The XB-1 is the demonstrator airplane for the Overture plane to prove key technologies for safe, efficient, and sustainable supersonic travel. In this prototype of Boom Supersonic, 2 test pilots can have a seat.

The XB-1 is only be the first step towards the goal to introduce the “Ouverture”, a supersonic passenger plane with five flight test aircraft with expected rollout in 2025 and final certification in 2029.

The aircraft should provide an end-to-end passenger experience to provide a tranquil and stress-free journey from with large personal window, direct aisle access, and dedicated under seat storage. 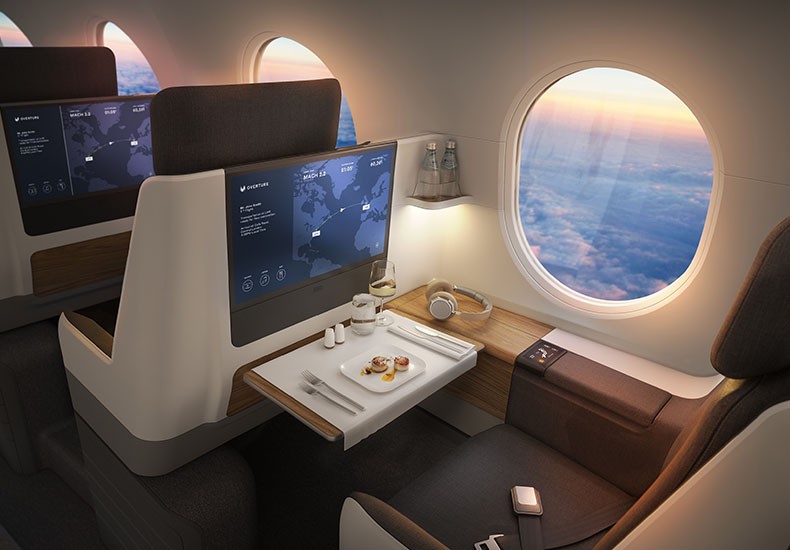 With seat dimensions comparable to short-haul first class, implementation if design improvements to optimize the passenger experience are in progress. On flights over 4-6 hours, airlines may also offer a first-class, lie-flat experience.

Final ticket prices will be set by airlines, but Boom Supersonic claims that they are designing Overture so that airlines will be able to offer fares similar to today's long-haul, business-class travel.

The sale price of the aircraft is $200M, plus options and interior.

The start up claims that once developed, the journey time for long haul flights will be roughly cut in half by the Ouverture.

Finally, JAL has already the option to purchase up to 20 Overture aircraft and Virgin Group 10 aircraft through a pre-order arrangement. 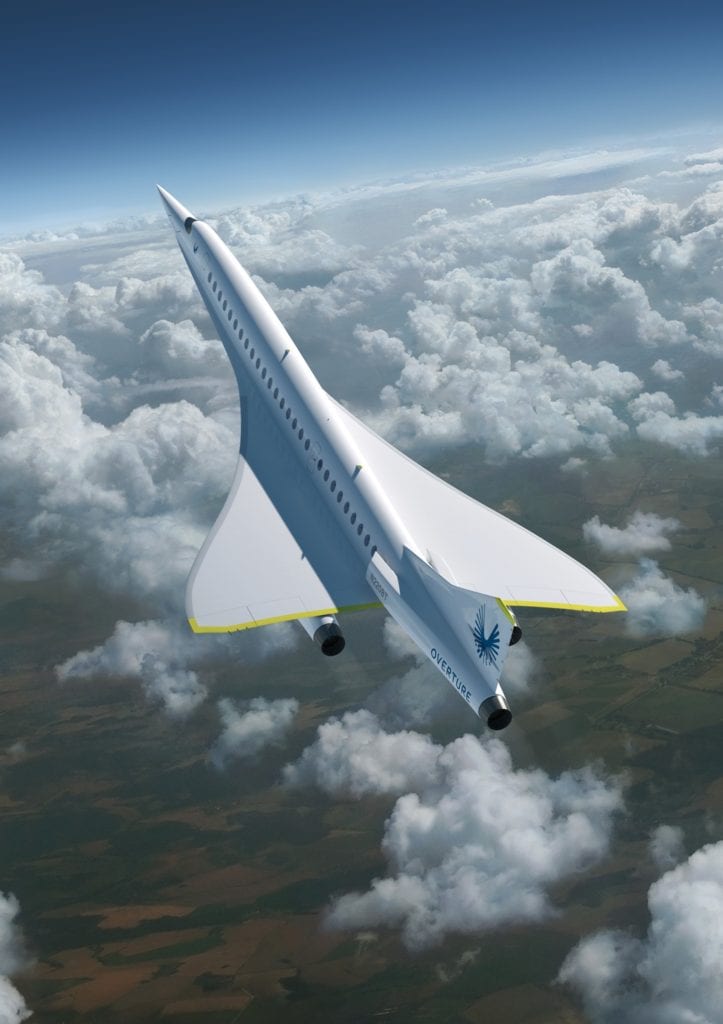 This prototype of Supersonic Boom is definitely a huge leap forward to a commercial supersonic aircraft, and if test flights are successful, the goal to fly the Ouverture by 2029 seem realistic. However, we have to see if the prices will really be similar to the fares available today.