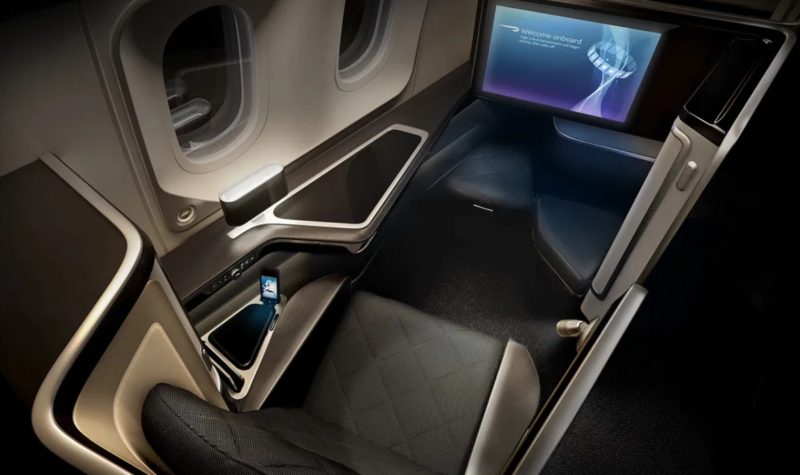 After a year that British Airways new Club Suite business class seats saw privacy doors installed, they had to do something with their first class to make it more attractive as well.

British Airways new Boeing 777-300 arriving this year, will get an updated first class with double doors.

Executive Traveller confirmed that the suite will debut on selected factory-fresh Boeing 777-300ER jets due for delivery from October this year, and there will be a modification of the first class seat of the Boeing 787-9 and 787-10 fleet – which BA refers to internally as ‘Prime' – to add a privacy door.

The privacy doors in the modified first class  will be higher than those found in Club Suite business class, which will be important for those passengers complaining that the doors are not high enough in the club world suite. 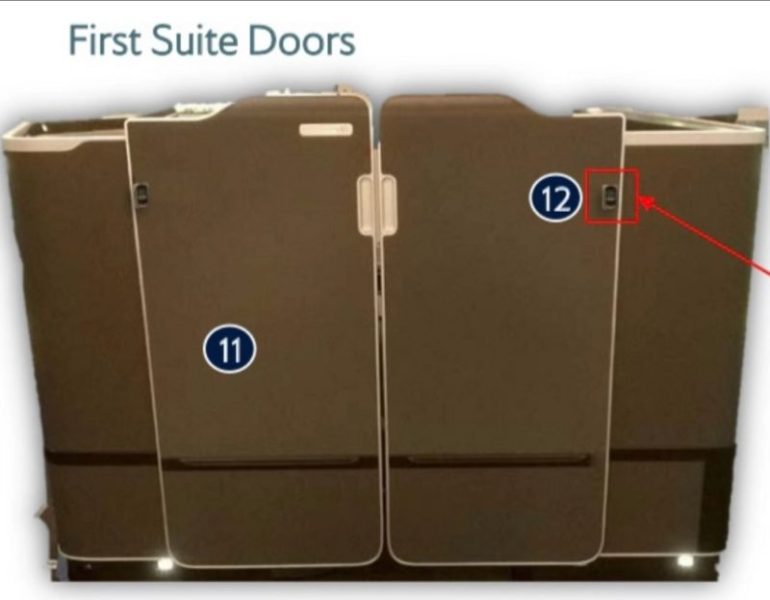 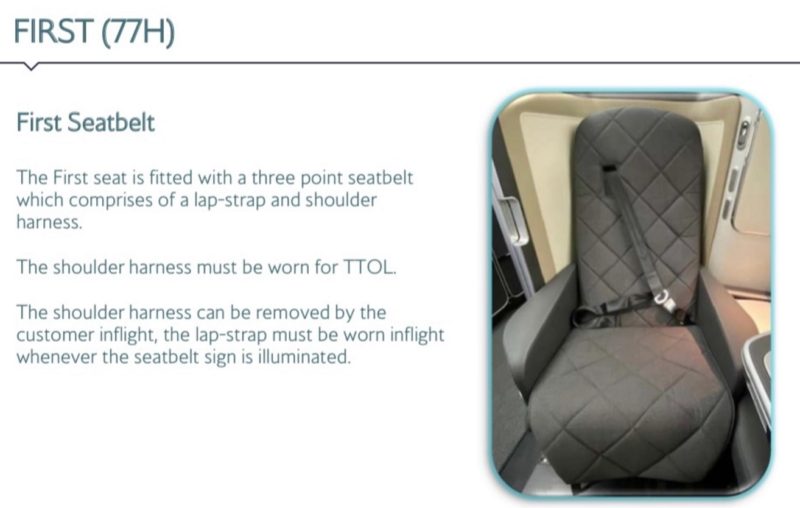 When BA introduced the new club world suite a lot of passengers preferred the business class with doors over the first class without doors, so BA had to do something to sell first class tickets again.

“The new Club Suite has been so popular with our customers that we made the decision at the start of the year to adjust the First seat on the new 777-300 aircraft to include a door for additional privacy,” the spokesperson told Executive Traveller.