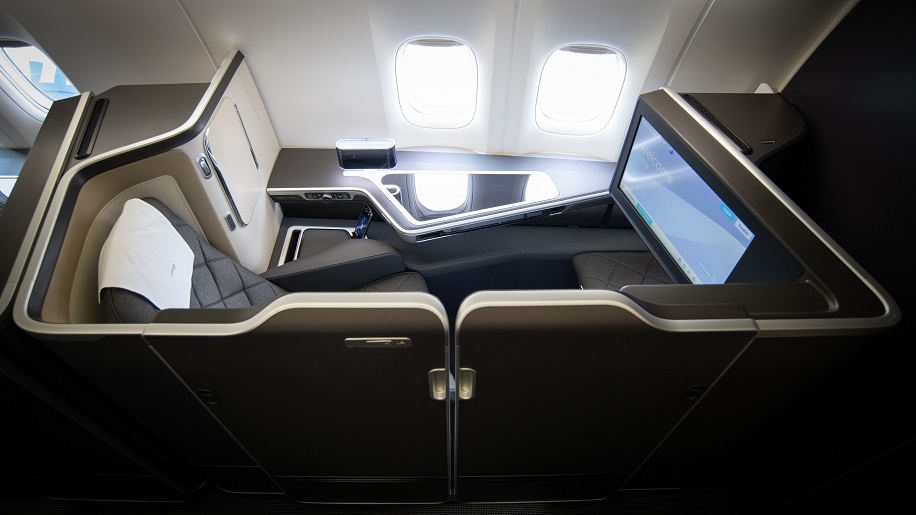 This is the first of four Boeing 777-300ERs that BA had remaining on order.

British Airways has provided Business Traveller with the first official images of its First seat featuring a sliding door.  BA made the decision to fit the doors to the First suite on this aircraft following the success of its Club Suite business class product which was launched last year. 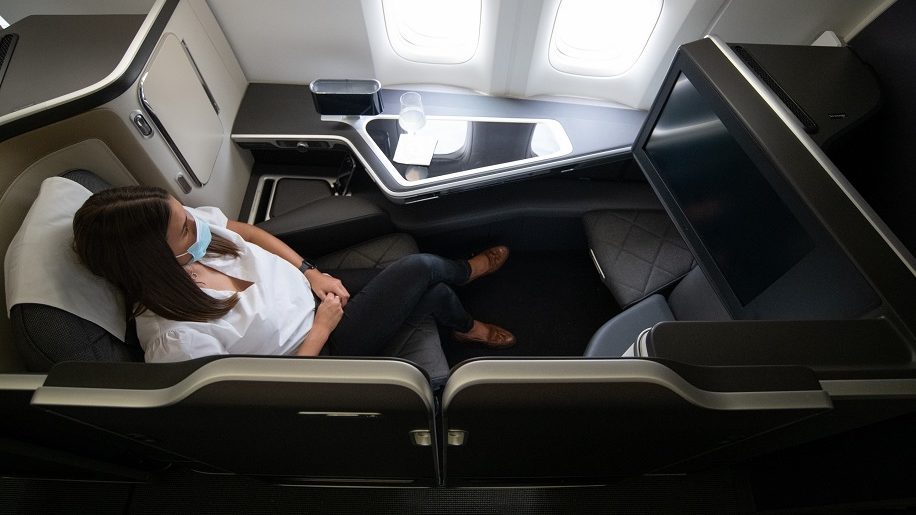 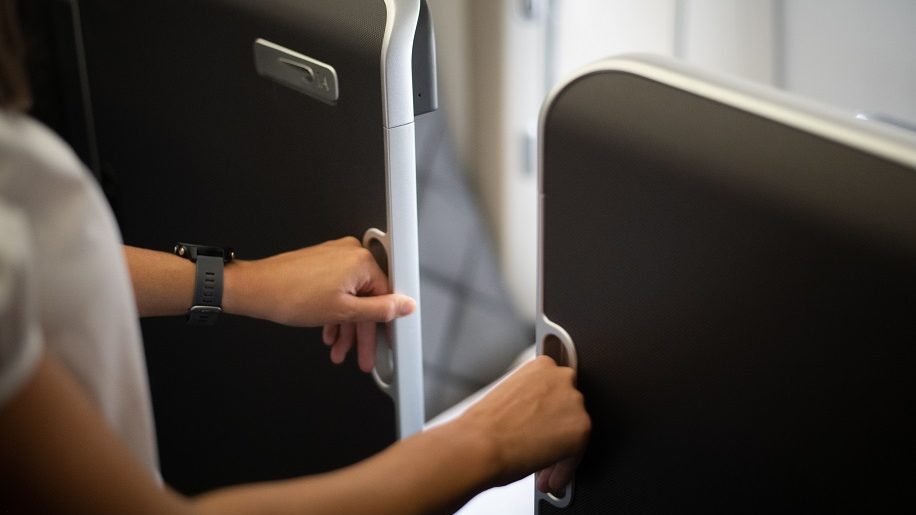 British Airways has another 18 Boeing 777-9s on order, it is expected that they will get the “new” first class suites as well.

However, it is not sure if BA will retrofit the first class on existing aircraft, even though they offer the new club suites. 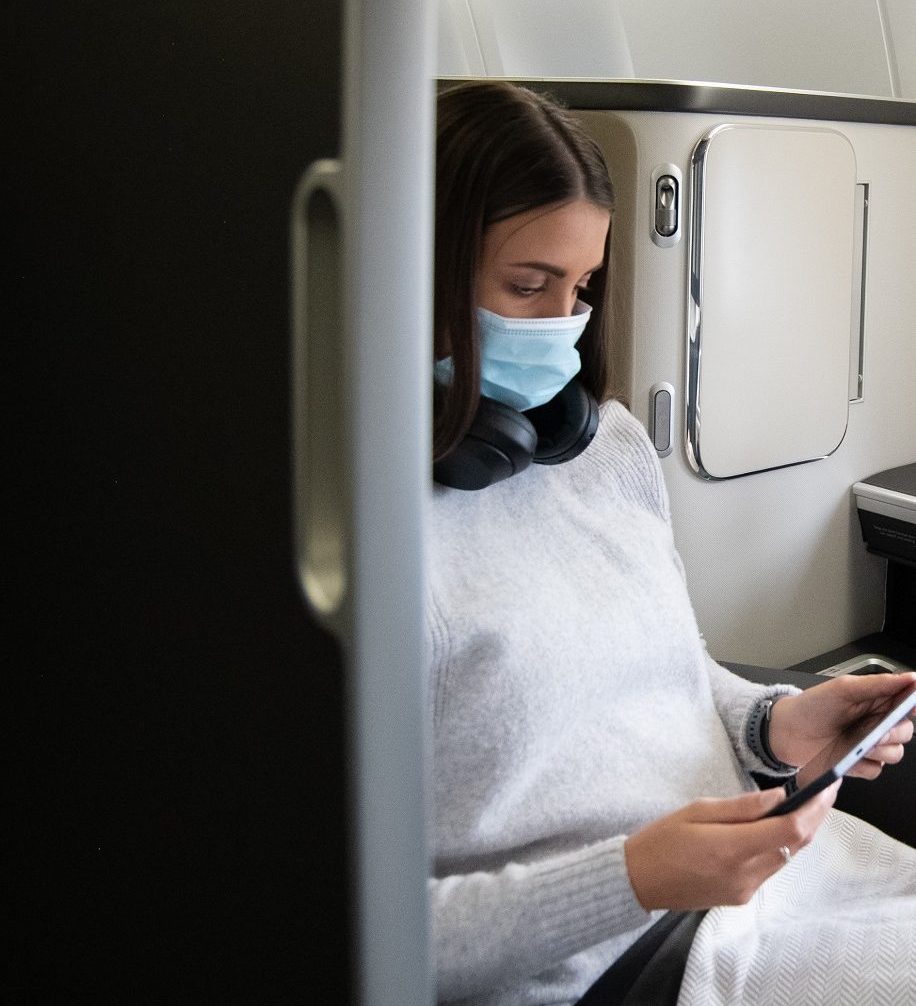 The “new” first class is an improvement for British Airways. It isn't a complete new design, in fact these are just sliding doors, but they offer a lot more privacy to the passengers.

However, if they will be strange if BA will not retrofit their first class on aircraft that offers the new club suite with sliding doors…