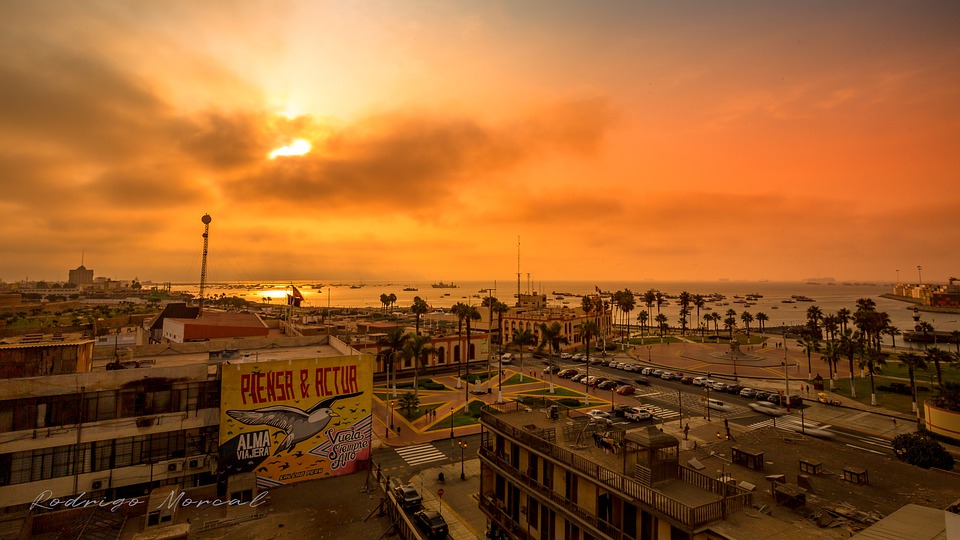 With Air Europe or KLM/Air France

You may depart from major Italian airports like Milan, Rome, Bologna…

The cheapest fares can be found via OTA’s. Below you can find links and prices.

KLM/Air France: End of November until beginning of December, then again from mid-January until the end of March 2023.

Air Europe: February until autumn 2023, best availability for outbound flights on a Tuesday.

Thanks to Martijn for reporting us this deal.