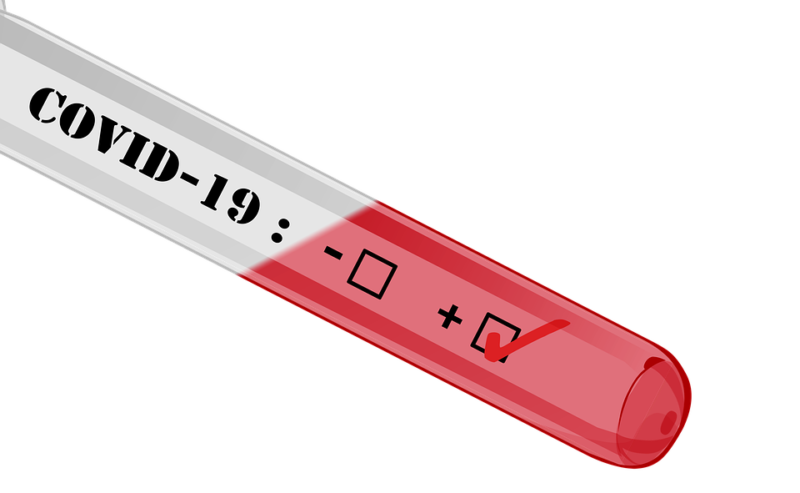 This post is brought to you from our friend Godsavethepoints.

A stop sale is never good news for anyone, and 9 airlines from around the globe have now been put on stop sale by leading travel agencies, following unprecedented concerns around the global pandemic.

From the Far East to the Middle East and Europe, many leading travel agents have been told they’re no longer allowed to issue tickets on a variety of carriers, so here’s everything you need to know… 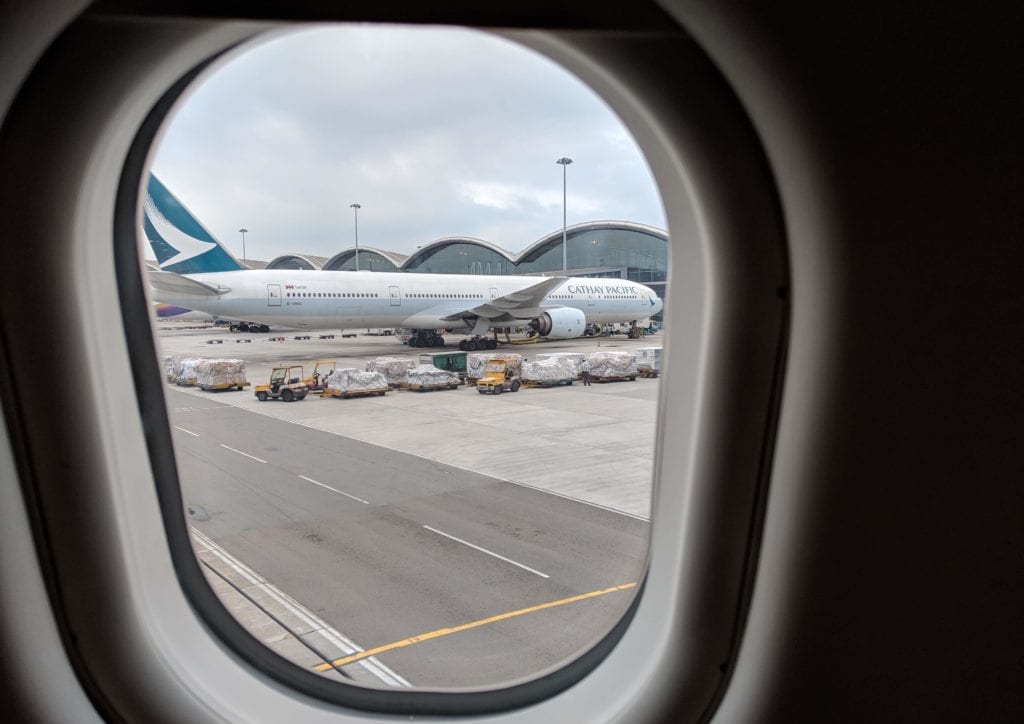 Many leading travel agencies, including Travel Counsellors, have placed “stop sales” on 9 global airlines, which effectively means no more tickets sold or issued until further notice due to insurance carriers dropping coverage.

This does not mean all travel agents will stop sale, and online travel agencies operate differently, but it’s absolutely not a good indication. All previously issued tickets with these airlines still carry all previous protections.

The 9 airlines just added to stop sale include… What “Stop Sale” Means And What It Doesn’t

Make no mistake – this by no means any of these airlines are going bust, though for some it may be more indicative than others. Regardless of reason, stop sales are vicious cycles for airlines, since they rarely happen to those with no worries, and often happen to those who need bookings and cash the most.

What this does mean is that these airlines are either temporarily suspending some or all flights, and or that there are solvency concerns – aka whether the airline will go bust and leave the travel agency and their clients high and dry. For some airlines, these are legitimate concerns.

Travel agents offer financial and booking protections that help customers when plans change or when an airline has unforeseen circumstances, and a “stop sale” typically means that an underlying insurance policy or contingency agreement has been pulled for the airline in question.

When an airline is at its greatest risk, payment processors withhold money, which makes matters worse for the airline in question.

First Blows Of The Global Pandemic?

Travel demand the world is plunging, and despite years of record profit for many airlines, many were never able to turn the corner in time. With certain areas such as Asia impacted in greater ways than others thus far, some airlines are also experiencing nearly unforeseeable overnight drops for demand entirely.

With constant changes to border restrictions and new medical advice daily, travel confidence is low and even those undeterred by health effects fear mandatory quarantine or restrictions or issues getting home. Just like the airlines, one can only hope that solutions, certainty and safety come soon, otherwise the future is quite bleak for airlines all around the world…

Despite any travel concerns, it generally makes sense not to cancel travel plans until you must, even if you know you won’t travel. Read more here.