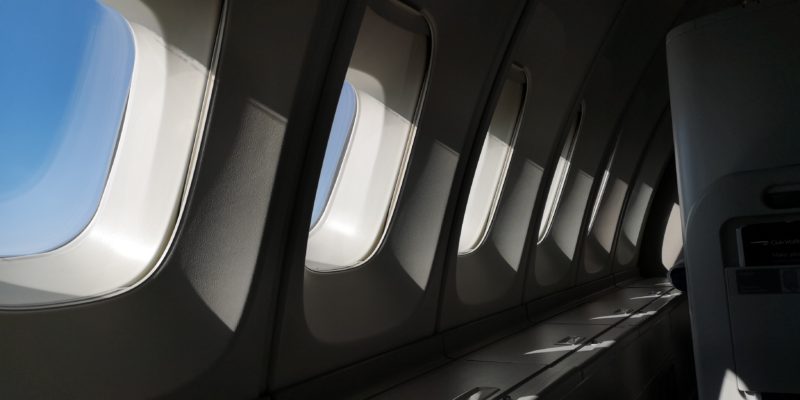 Flight review British Airways Business class “queen of the skies” 747-400 on the upper deck from London Heathrow to Seattle in August 2019. 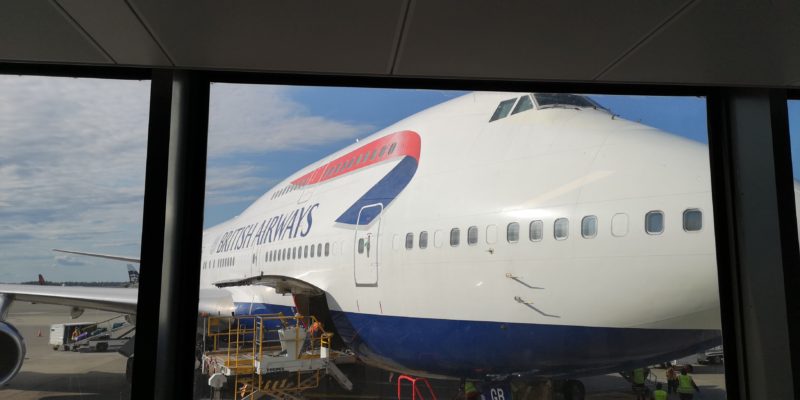 The boarding in London Heahrow was well organized and not stressful at all. The dedicated lines before the counters were good for the purpose.

WiFi wasn’t available on board, which is certainly a negative aspect as nowadays most major airlines offer internet on board.

Lavatorys were big enough, and what I like on the upper deck is the number of lavatories compared to the number of guests, they are rarely occupied for a longer time. 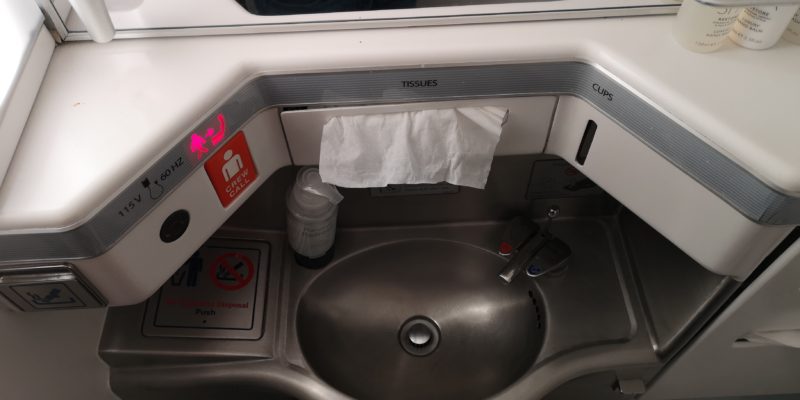 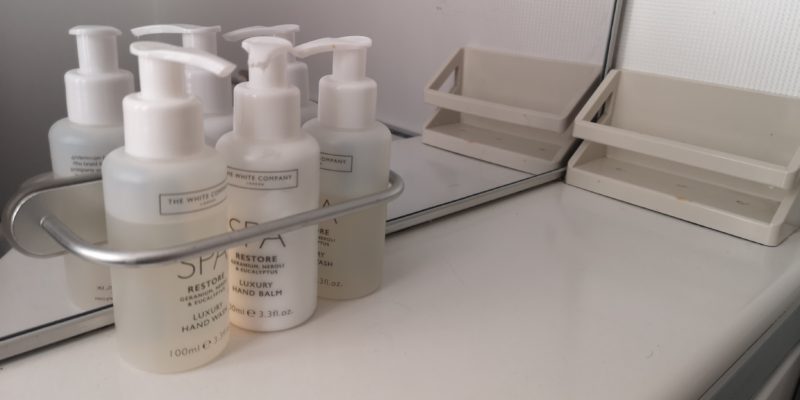 We received the 100 year BA special edition amenty kit by “the White Company”. It was a little white leather bag, very stylish from the outside. However on the inside it was only a standard amenity kit, nothing special at all. Delta Air Lines for example provide much better amenity kits by “TUMI”. 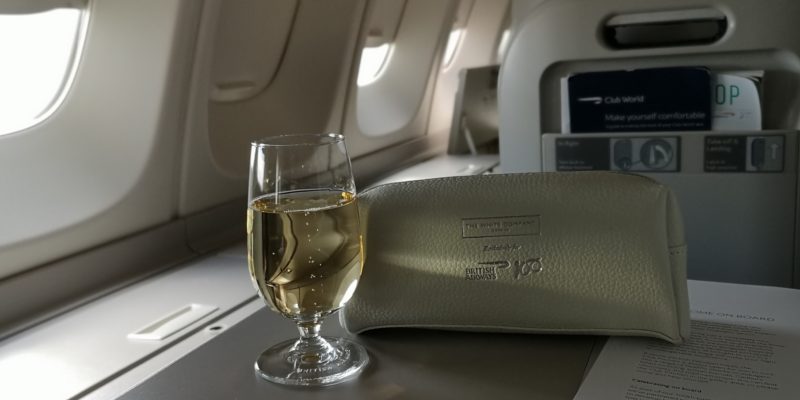 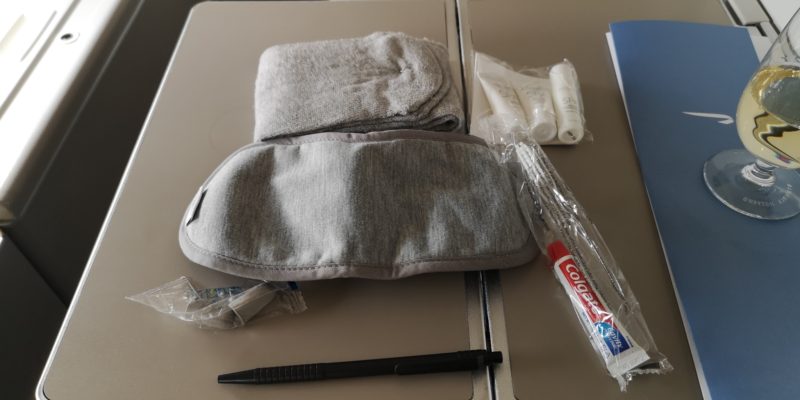 British Airways business class seats on the 747-400 upper deck are in a 2-2 configuration. 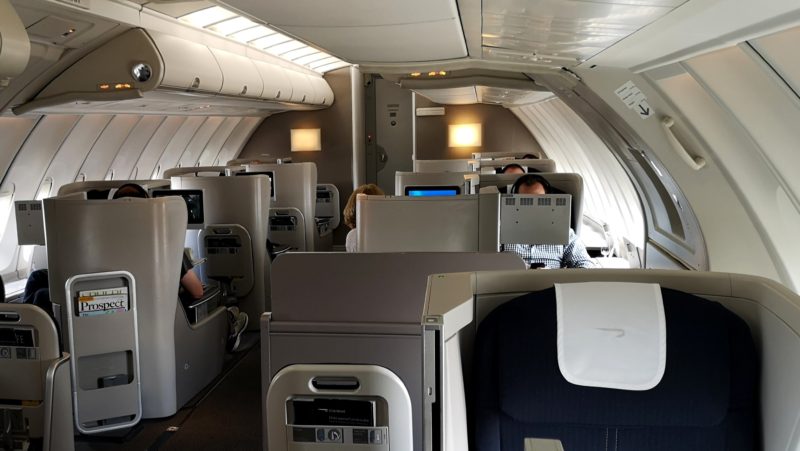 View from the seat, you can never have enough windows 😉

The seat itself is comfortable and also good for a sleep in in the lie flat position. I love the window seats as you have a lot of privacy, and I always put my leg on the storage boxes on the window side :). 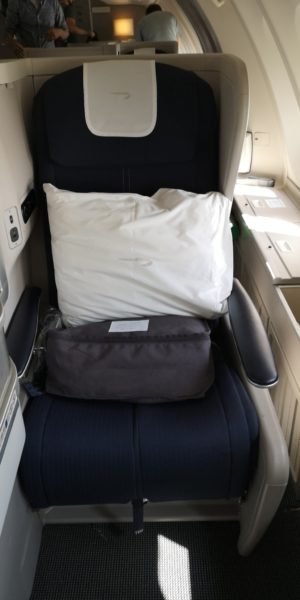 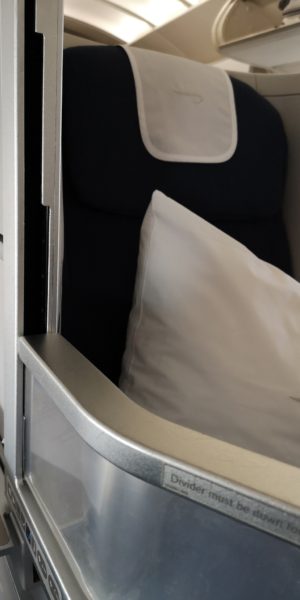 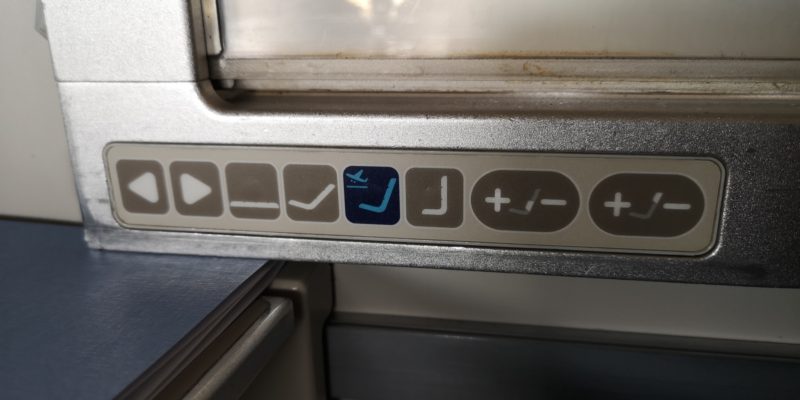 Pillows as well as a bed cover are provided by “the white company”, both fluffy and comfortable, a big improvement if you compare on what you got a few years ago on British Airways business class flights. 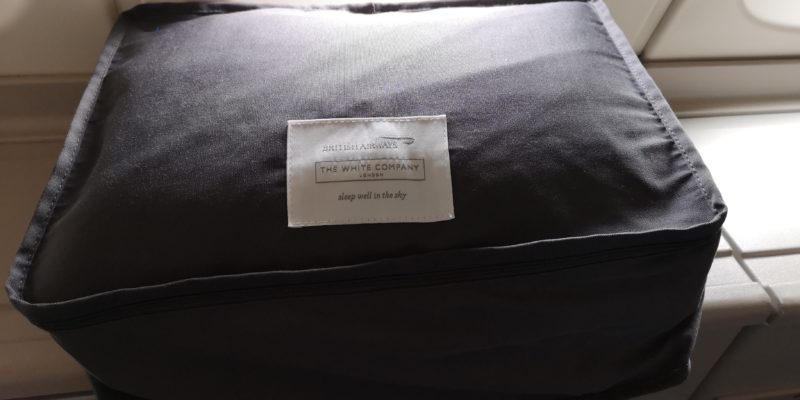 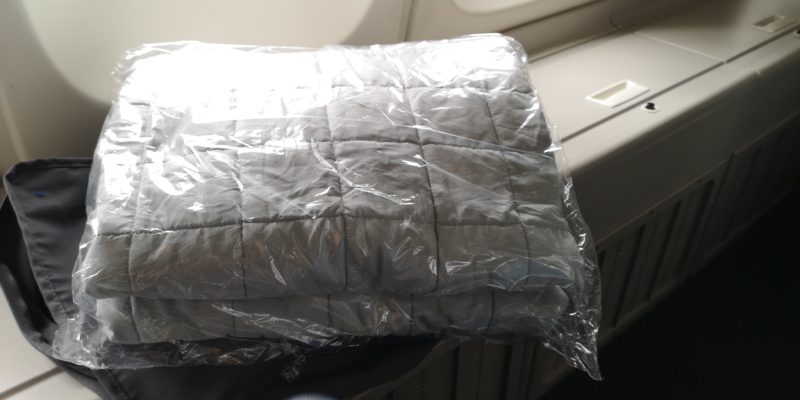 The entertainments screens are of an adequate size and quality, as well are the provided noise cancelling head phones. Still it is nothing too special. 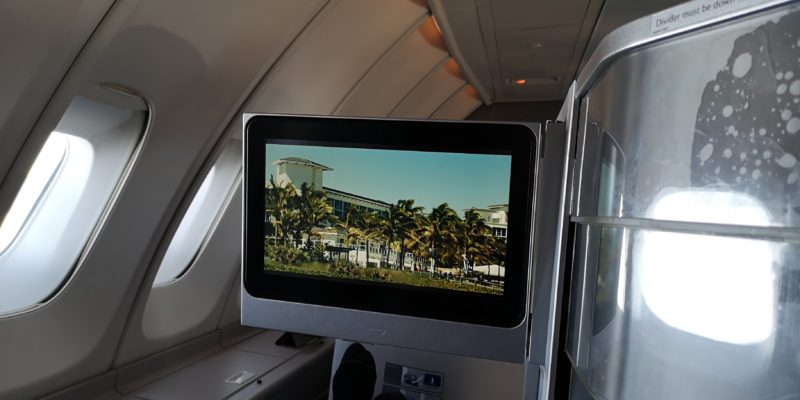 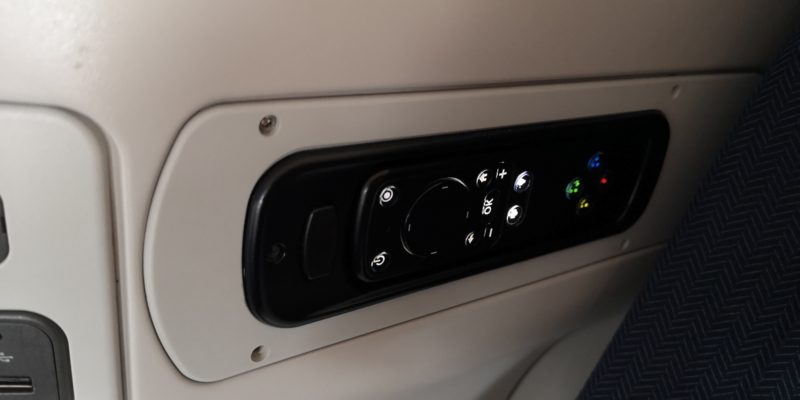 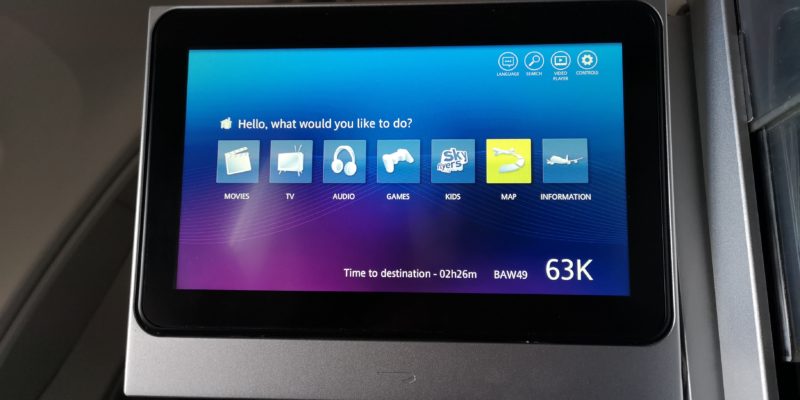 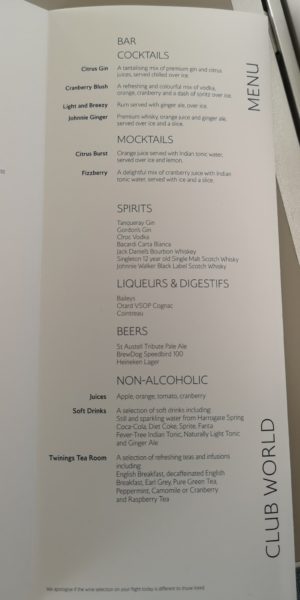 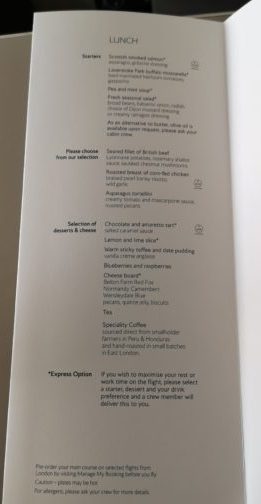 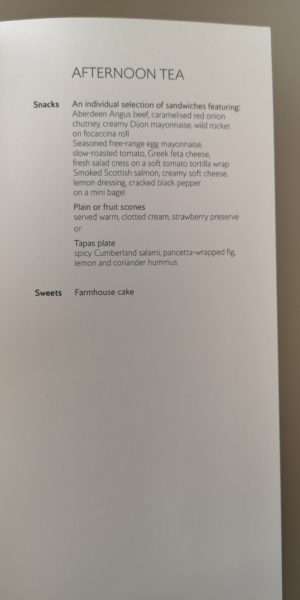 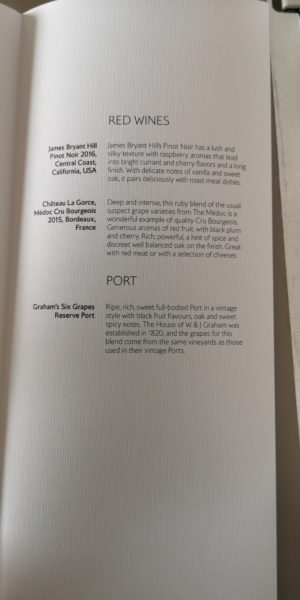 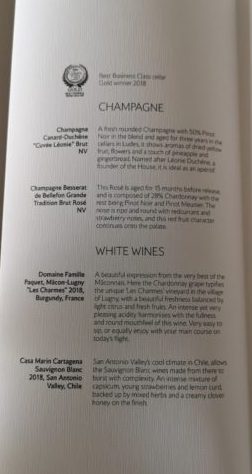 As always I started with a Gin & Tonic, this one was nicely served in a glass which was big enough. Too many times i received too small glasses on airlines for a Gin & Tonic. 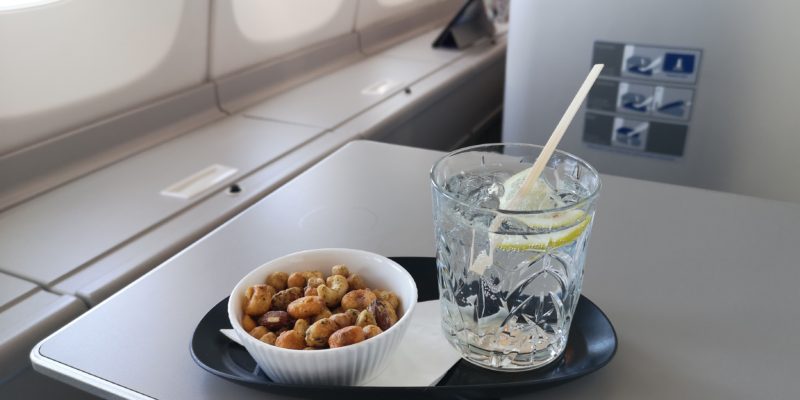 As starter I had the Scottish smoked salmon, it was simple served but the most important thing is that it tasted excellent. 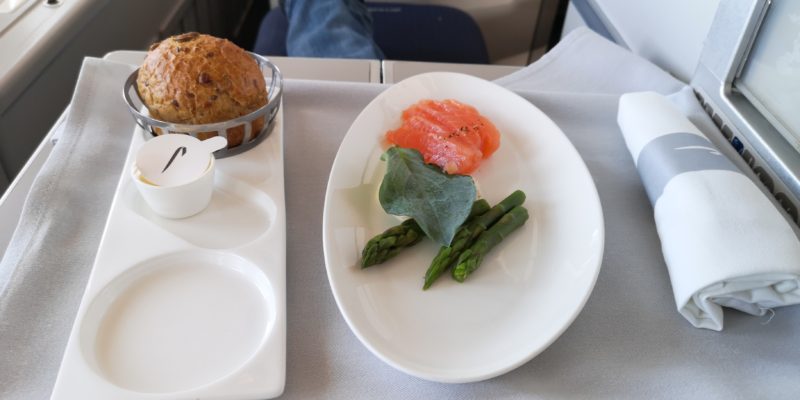 Roasted breast of corn-fed chicken, was nothing special but not bad either. 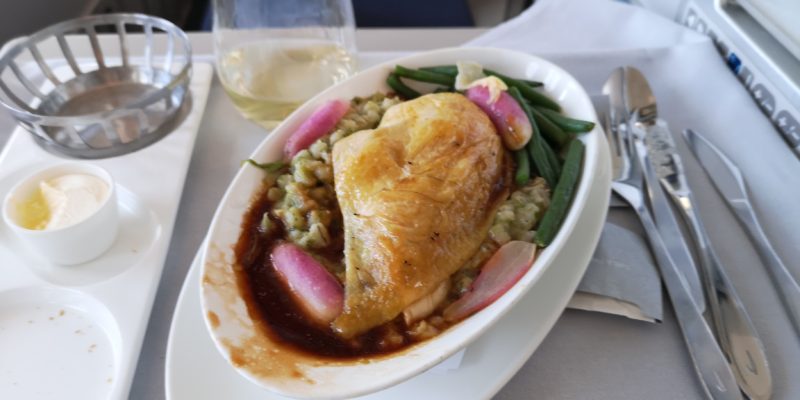 As dessert I had an excellent Chocolate and amaretto tart, but I forgot again to take a picture of the dessert. I don't know why that always happens for the dessert :).

The afternoon tea snacks were very good as well. 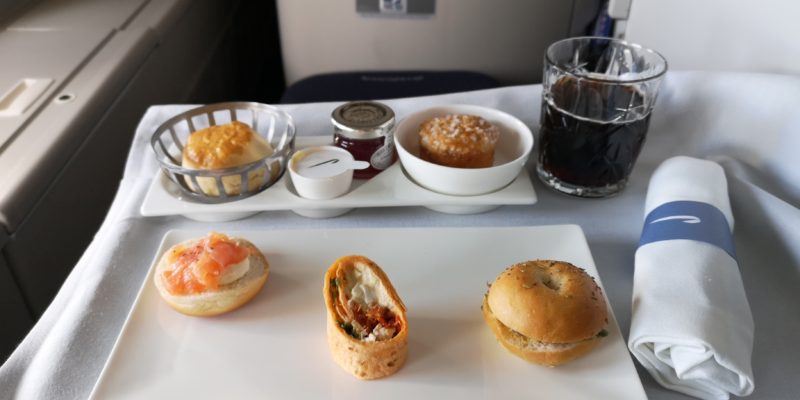 The service in British Airways Business class was friendly and professional. But as often with cabin crew members, some are more friendly and pay better attention as others.

We are still big fans of British Airways business class in the 747, but only on the upper deck. It feels a bit like a private jet, and it is one of our favorite ways to fly in business class with European carriers.

We flew already so many times with their business class, not only on the upper deck. You can really feel that they improved over the last years in terms of service, food and bedding. 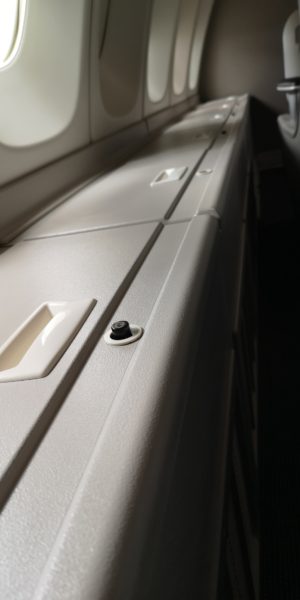 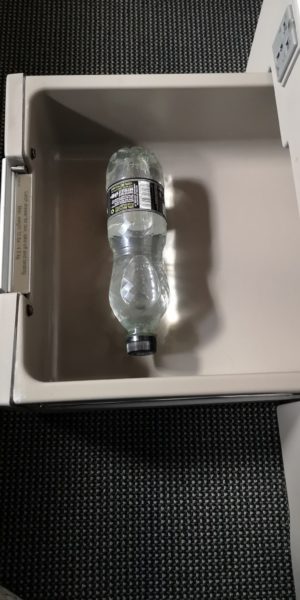