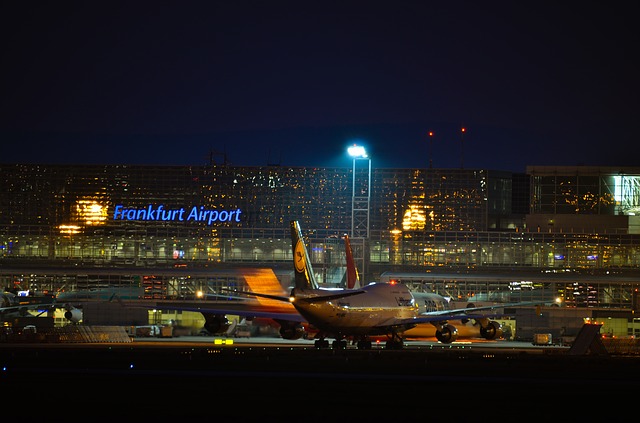 Frankfurt airport announced that their new Terminal 3, currently under construction, will open later than planned due to Covid-19.

Everybody who already visited Frankfurt airport knows that it is not really a passenger friendly airport. Long queues, old buildings, too many people in the lounge, the need for a new terminal is obvious.

However, the airport announced now that the new terminal will open 2 years later as initially planned.

Due to the Covid-19 pandemic and the massive drop in passenger numbers, Frankfurt airport officials now finally announced that terminal 3 will not open before 2025. It will be a terminal with a focus on low-cost carriers, but will however only open if passenger numbers return to normal in summer 2025.

If passenger numbers will finally recover within the next years, it will be good to see a new Terminal in Frankfurt to relieve the other two, so that passenger experience will finally be acceptable.