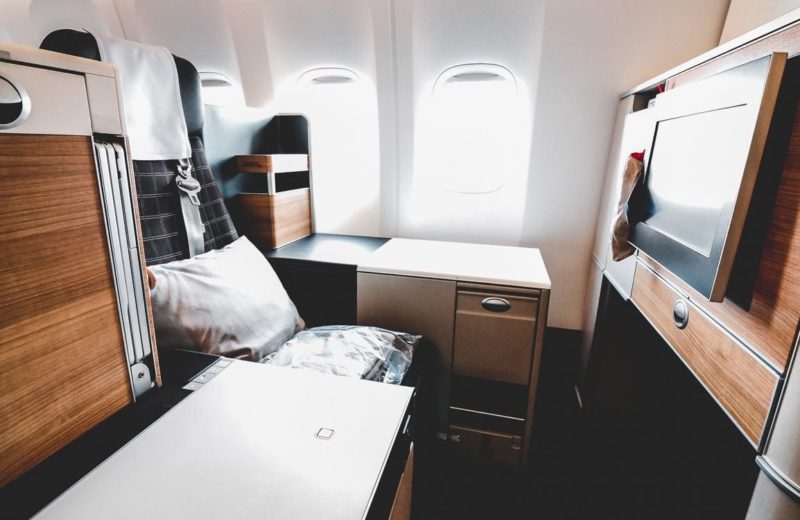 Miles&More is offering a new Flex Plus fare, on flights with Lufthansa, Austrian or SWISS in all classes, allowing you to pay a big chunk of taxes & fees on award tickets with miles.

The new Miles & More Flex plus fare has now been introduced on for award bookings on Lufthansa, SWISS and Austrian.

However, also with this fare there will be some taxes & fees to pay, but significantly less than usually. This practice was always a huge drawback of miles & more because depending on your point of departure, the taxes & fees were tremendous. For economy fares, the so-called airline surcharges were often higher than simply booking a fare with cash only.

The Flex Plus fare is only available online.

We've made some test bookings to see how many more miles are needed and how much money you can spare. It seems that there are huge variations in how much you can get for a mile using this new fare.

Let's have a look at some examples:

We've tested a few more, and the saving you can get will be somewhere between 0,5 – 1,8 cents per mile used, it highly depends on the city pairs and dates.

How many more miles you have to spent for the miles & more flex plus fare:

It is always good to see that you can use your miles in new ways. With the new miles & more flex plus fare, you can now pay the “airline surcharges” imposed on flights with Lufthansa, Austrian and Swiss on their award tickets.

If you have tons of miles it will often be a good deal, but not everyone has that many miles. But you might also consider using your miles, especially if you can redeem them for more than 1,5 cents per miles used.