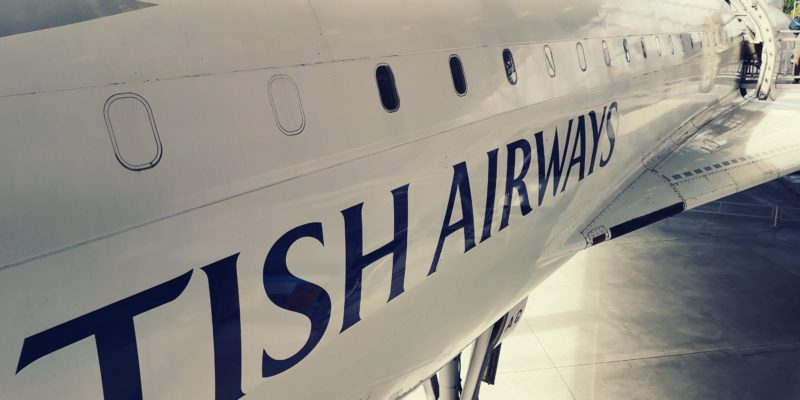 We were able to review the British Airways Concorde supersonic aircraft during our summer vacation in 2019.

There was a dedicated counter only for the Concorde, no one was in line in front of us so boarding went lightning fast. Maybe this is because not too many people are flying with the Concorde anymore. 😉 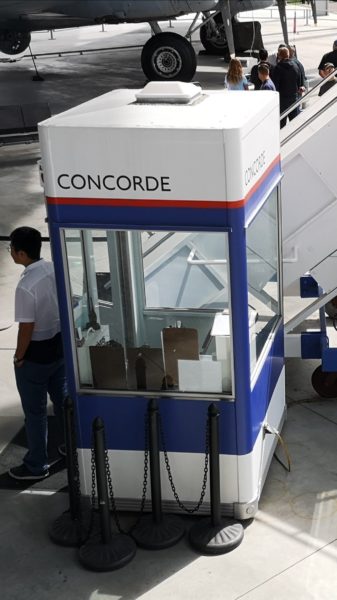 The flight was operated by an old but still beautiful British Airways Concorde (and possibly still very fast, Mach 2.02).

The “flight” itself between Seattle and Seattle was very smooth, no turbulence at all, in fact the takeoff and landing were so soft that you had the feeling that you never lifted off. 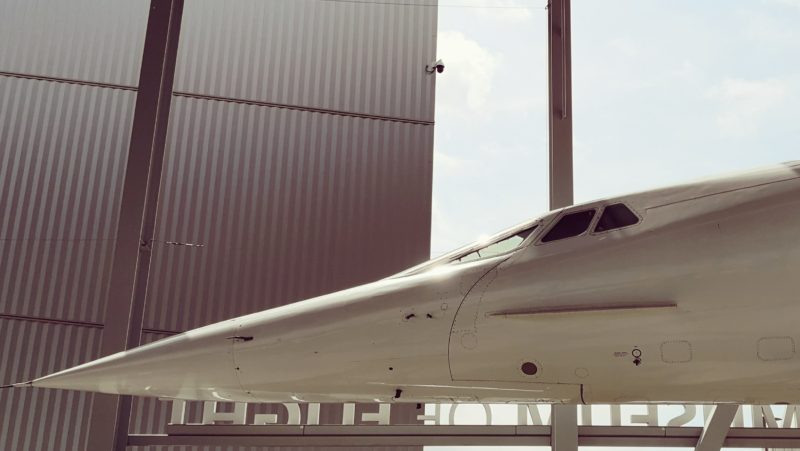 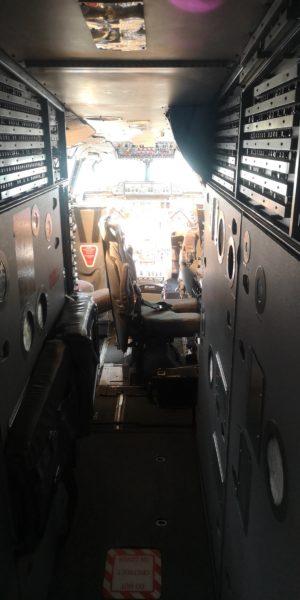 The seats were in a 2-2 layout and the legroom was OK.

However, those seats are not up to date anymore, no IFE screens are available, storage options are rather non-existent and the seats are not even lie flat. They have some room for improvement here.

The good thing is that the Concorde is so fast that you have no time to sleep anyway. 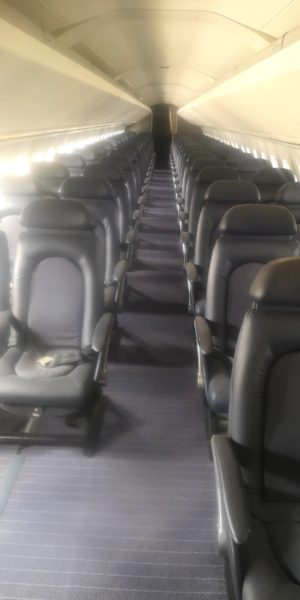 No food or drinks available on the “flight” itself, as the service was somehow completely missing.

But I imagine that's fine as you can't get everything, compared to the price that we paid, 25$ for an adult an 16$ for a child, still a very good deal I would say.

However, you can get food and drinks in the “Wings Café”.

We suggest you buy the tickets for this or other “flights” online here.

The lavatory didn't feel too tiny, despite the fact that the Concorde's interior fuselage width is only 2.63m.

If you compared this to the tiny toilets in the new A320 family aircraft (cabin width about 3.70m), I would call Concorde's toilets very spacious.

However, there was as well one negative point, there was no WiFi on board. 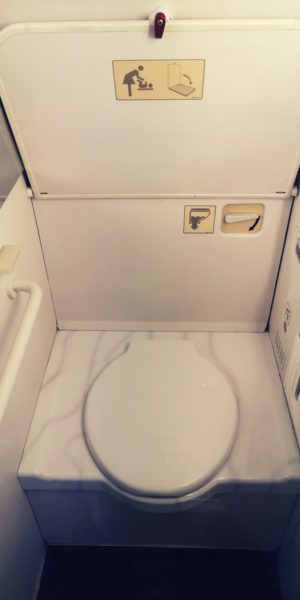 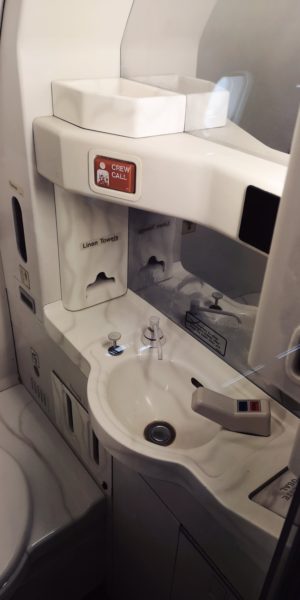 Conclusion on the British Airways Concorde

If you ever plan to visit Seattle and you are a bit of an avgeek then this is the right place for you.

The center is located at the Boeing Field, officially King County International Airport, which is as well a nice place for plane spotting.

* We really like this place (The museum of flight) and we thought it would be fun to do a sort of flight review about an awesome aircraft, the CONCORDE. We hope you liked it as well.

Air compression on the outer surfaces caused the Concorde's cabin to heat up during flight. Every surface, such as windows and panels, was warm to the touch by the end of the flight. The highest temperature that aluminium could sustain over the life of the aircraft was 127 °C (261 °F), which limited the top speed to Mach 2.02.