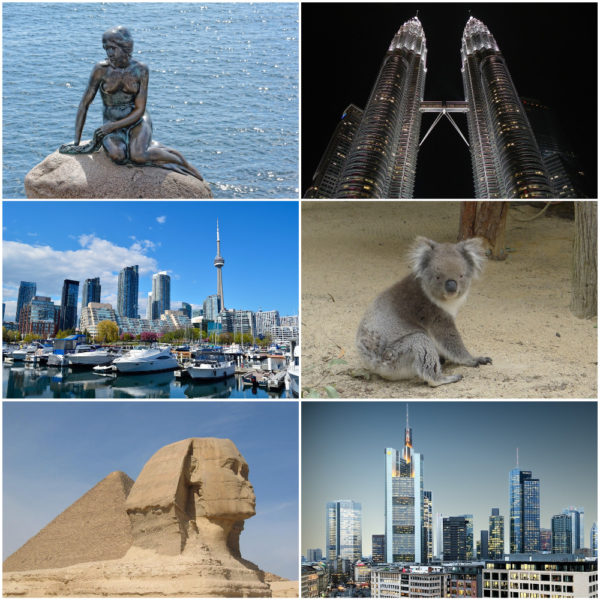 Business class around the world for 3685€ to all 5 continents, as these are oneway tickets you may start your tour at any airport listed below. (with exception of one flight)

We picked only major airports around the world, allowing you to reach them easily and cheap ;).

For our example we will start in Copenhagen, you get cheap tickets to Copenhagen from most big airports in Europe. But you may also start from Dublin, Paris, London or Oslo as TAP is selling those oneways tickets from those cities as well for a few € more only.

This tour is approximately four and a half weeks long, you may of course adjust the dates according to your needs.

Your buiness class flight around the world to 5 continents will cost you between 3685€ if you choose the cheapest option.