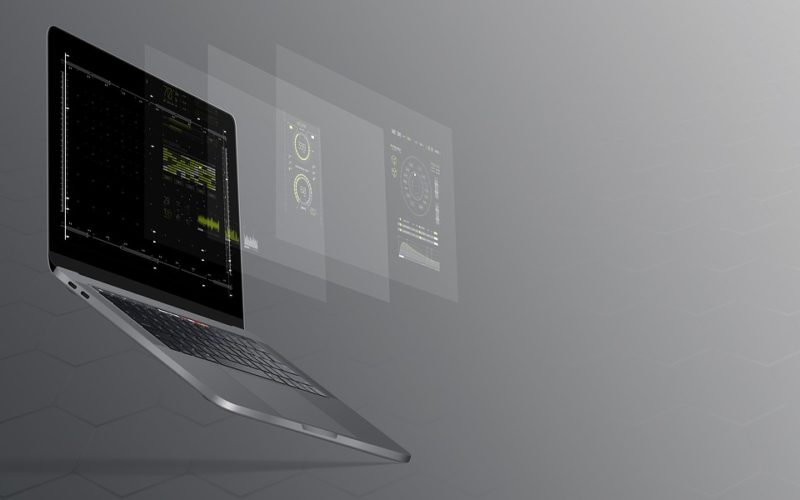 The FAA has banned hundreds of thousands of MacBook Pros from flying due to a fire hazard. Are you affected?

The Apple laptops in question are some 15-inch MacBook Pros sold between September 2015 and February 2017. Apple issued the recall in June, saying it had “determined that, in a limited number of older generation 15-inch MacBook Pro units, the battery may overheat and pose a fire safety risk.”

It will be a pain to screen the affected units at the boarding gate, and that could affect millions of MacBook Pro users. Four airlines have already announced they are going to start screening these MacBooks at the gate and before take off.

If your model is a MacBook Pro, you may go to this page and enter your serial model, which is located in the System Information app or in the “About This Mac” panel.

If the page says your computer is fine, then you can fly.

The MacBook Pro isn’t the first tech device to be barred from airlines. In 2016, Samsung Electronics Co.’s Note 7 was banned from U.S. flights due to a fire hazard after the handset’s battery exploded in multiple incidents.