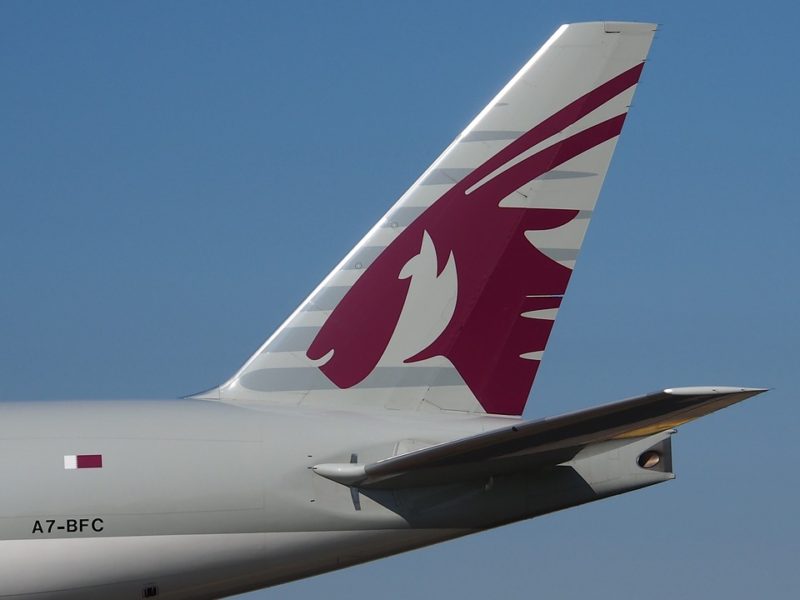 After many speculations, HFP posted now a picture of Qatar Airways Qsuite 2.0 that will be installed in the Boeing 787-9. 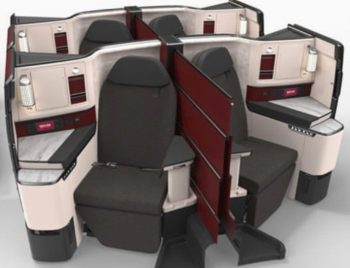 From the picture above the main difference between to the original Qsuite seat and the Qsuite 2.0, which is the Adient Ascent reverse herringbone seat, is that the center seats face the aisle.

But this product is customizable, it could come in hybrid reverse herringbone and herringbone configuration, with the potential to turn the center seats into double beds.

All  seats will have sliding doors, but because of the width restriction in the Boeing 787-9, only 5.49m wide, there is no longer the option for a central quad suite. More details about the new seats in that will be installed in the 787-9 can be found at HFP.

Here you can find all routes that are operated with Qatar Airways Qsuite.