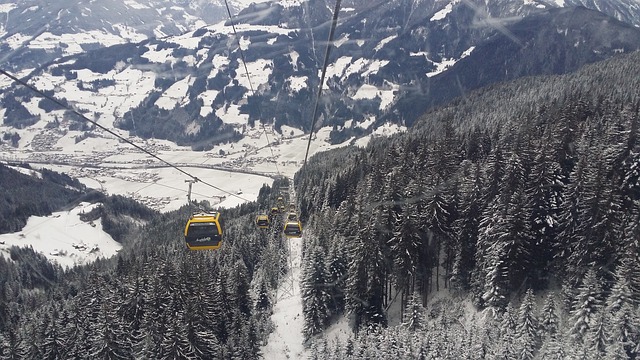 A 62 year old pilot and 55 year old passenger escaped the plane unhurt after crashing into ski lift cables in Italy.

Footage shows the aircraft tangled in the cables, dangling upside down. Both men can be seen sitting on the wing of the overturned plane,.

“They were both very lucky really. If the plane had crashed into the ground the ending could have been very different.” a mountain rescue spokesman stated.