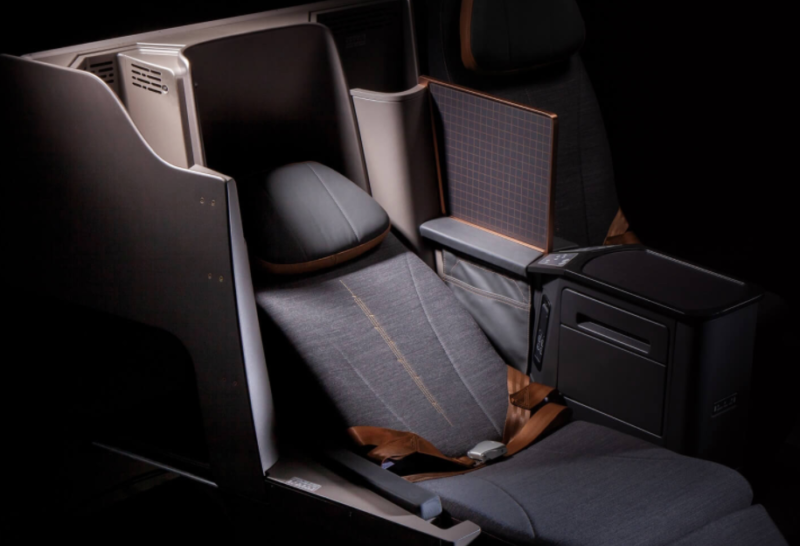 Starlux, a new Taiwanese airline who started operation beginning of 2020 will start to offer first class on their new A350 aircraft.

Starlux has has 17 A350s on order. StarLux positions itself as a luxury airline. All of the new A350 will offer first class seats, with the exact seating arrangement to be determined by the end of the year said StarLux Airlines Co. Nieh.

The airlines even plans to operate flights to the United states beginning in 2022.

StarLux will will mainly compete Eva Air and China Airlines, which already boast some of Asia's best seats.

It will be interesting to see a new first class product rise in Asia, especially as it will be a completely new one, even until now not much details are out here.