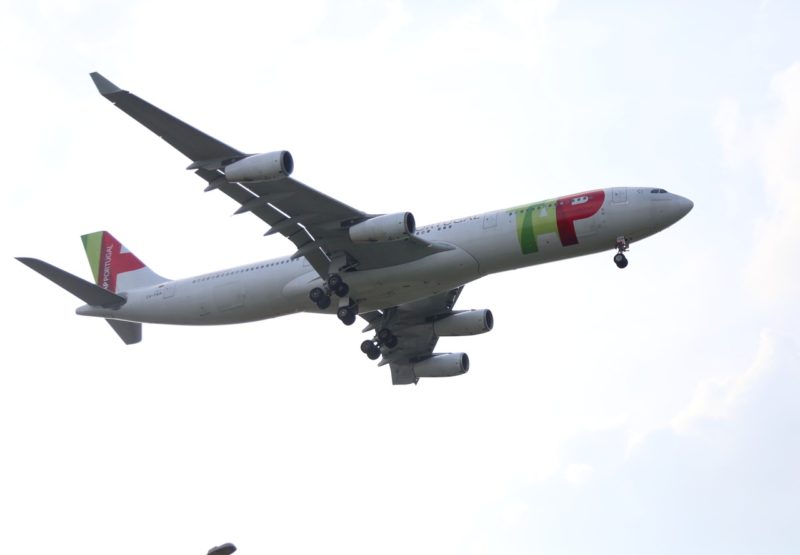 This is good news for all passenger on longhaul flights, as from now they can be sure to get lie flat seats, when flying in business class.

TAP receives 30th new aircraft of 2019 and the last Airbus A330 with the old configuration exits the fleet.

TAP celebrated another milestone in the renovation of its fleet this week. As the commercial operation of the Airbus A330 registration CS-TOG came to an end, the airline now has a completely renovated fleet that is one of the newest in the world.

The removal of the last of the aircraft with the out-dated cabin means the TAP long-haul fleet has now been completely renovated and the aircraft have an average age of 3.9 years compared to an average of 15 a year ago.

This means that all of TAP’s intercontinental passengers will now have a consistent experience with the highest standards of service and comfort ensuring a huge improvement in the NPS (Net Promoter Score), a method through which the clients show how satisfied they are.

Over the past three years, new NEO aircraft have arrived at TAP and the previous generation of planes has left, while the interiors of the others have been retrofitted. This fleet modernisation process will enter civil aviation history as being one of the fastest fleet transformations ever in the world.

Following the removal of Airbus A330-200 CS-TOG on 29 November, all Transatlantic flights now use new aircraft or ones with a modern cabin interior that offer passengers the highest levels of comfort.

This more modern and comfortable fleet enables TAP to keep investing in the excellence of its operation. The new fleet lets TAP open new routes, expand the network of destinations and diversify the markets where it operates.

When people talk about TAP today, they talk about new, more efficient and more competitive aircraft that boost client satisfaction, attract more passengers, open new markets and increase the number of flights and their profitability.