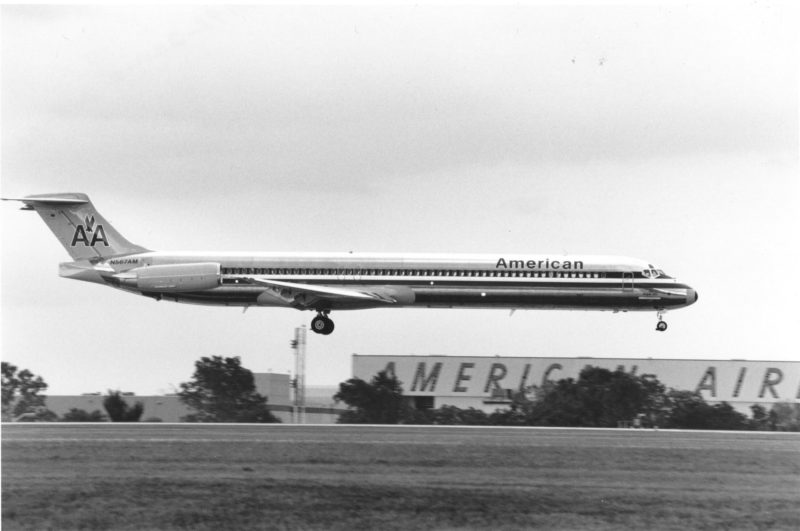 American Airlines has retired the last of its McDonnell Douglas MD-80 fleet .

The MD-80, also known as the Super 80, was the workhorse of the airline’s fleet throughout the 1980s and beyond.

The Super 80 era began at American in May 1983 with three aircraft serving six cities.

From there, the plane will ferry to Roswell to join the other MD-80s retiring today.

In 2003, American was operating 362 of the iconic planes, representing approximately one-third of all MD-80s ever produced by McDonnell Douglas.