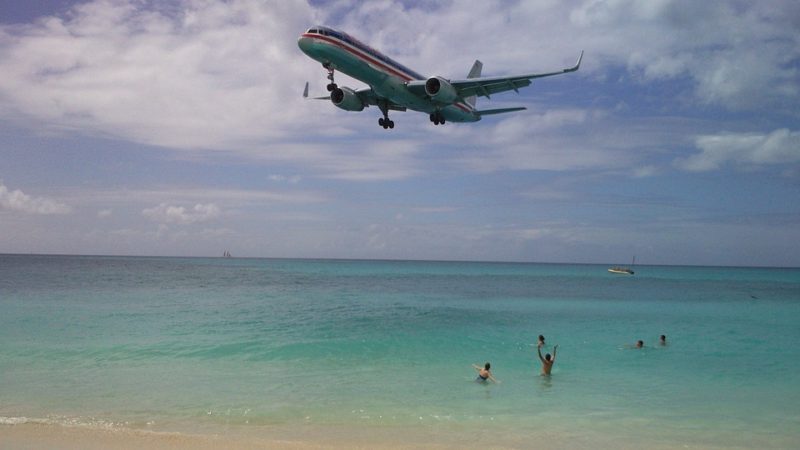 A bit more than 20 countries are currently accepting American travelers. In this post we will show you the cheapest options for business class flights during this summer available at the moment.

A few days ago we've posted a list of countries that are accepting American Travelers now, or within the next month.

As you already know now where you will be able to travel to, you will most probably know if you can find some cheap business class tickets to your destination as well.

Don't expect any killer deals just now, since the countries that accept American travelers are limited and the demand on buying tickets won't be little.

However, we were still able to find some solid deals.

Here's a list with countries and prices under $1000 for the business class Round Trip from different points of departure in the US, for flights this summer:

St. Vincent and the Grenadines

All these fares are available in August and September, later in the year prices will even be lower for some destinations.