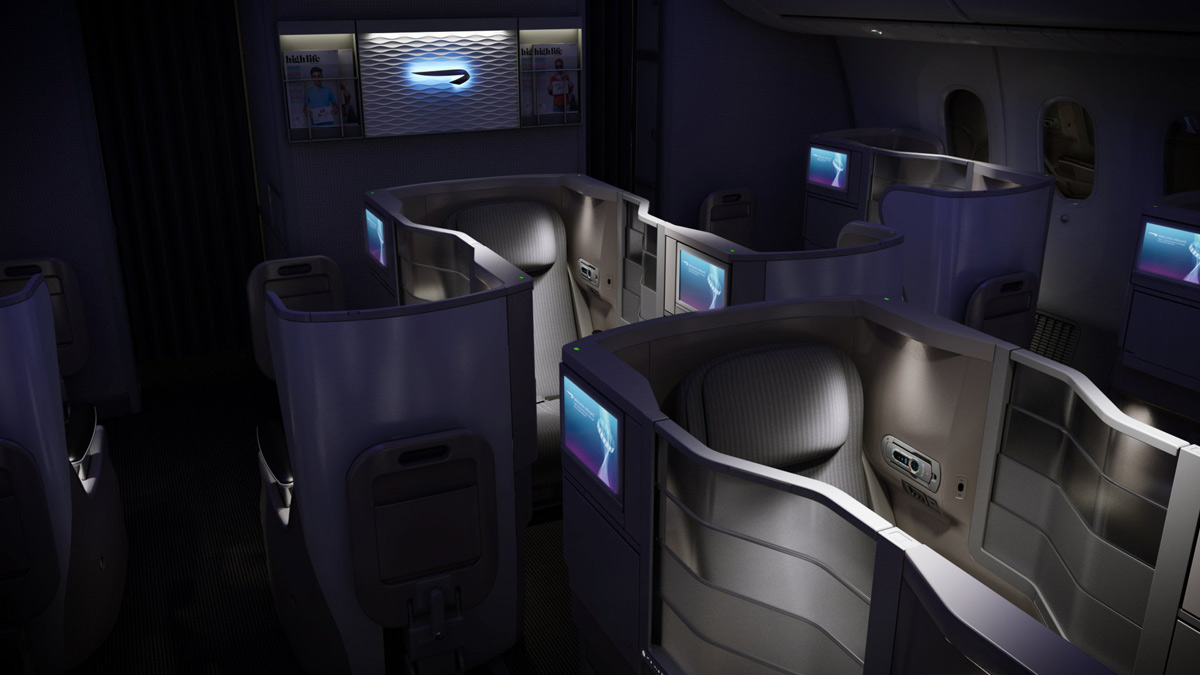 Due to more cargo capacity than the Airbus A320,  British Airways temporarily scheduled the Boeing 787 with lie flat seats on this route, in October only!

On other dates this route is operated by an A320 or A320neo.

There are more short haul routes that are operated by wide body aircraft by different carriers during the whole, they can be found here.

The cheapest fares can be found via OTA’s, link with prices below.