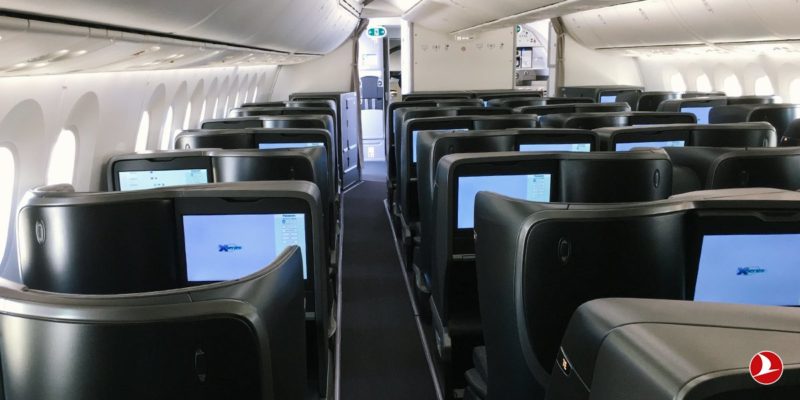 Turkish Airline posted a few pictures via their Twitter account this week as well as a video of  their new business and economy class cabins.

Earlier this year it was confirmed that Turkish Airlines chose the Aurora seat from Stelia Aerospace for their new business class seat, to be installed both on their B787-9s and the A350-900.

The new seat is a big upgrade compared to the current business class product. The new business class cabin will feature an all-aisle access in a 1-2-1 configuration.

Here are the pictures Turkish Airlines posted on Twitter: 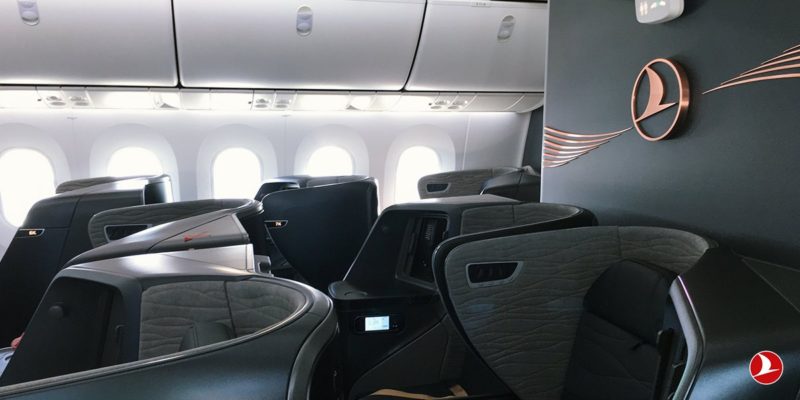 Here are two videos Turkish Airline posted on Twitter, the second one is the video of the business class:

✈
We're getting the know the newest member of our family, the Dreamliner, with images from Business Class!#TurkishAirlines #LikeADream pic.twitter.com/bDzSrfpplf