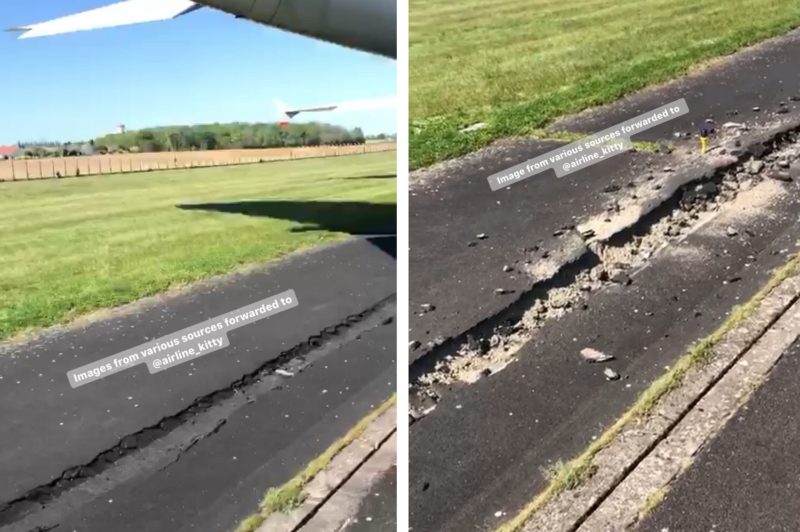 The aircraft was marshaled into position, while the plane was moved into place, it rolled onto an area outside of the taxiway that was not strong enough to support the heavy Giant. The aircraft was able to taxi out of the hole it had created. 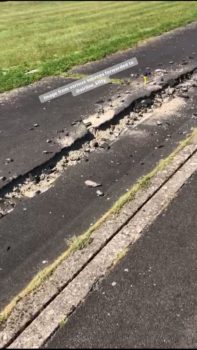 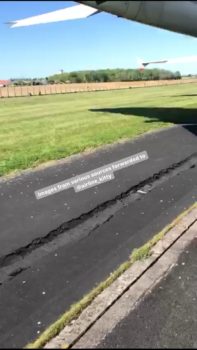 What will happen to Condor next?

LOT pulls out of deal to buy German airline Condor. The State-run Polish Aviation Group (PGL), which owns LOT, agreed in January to buy Condor for about 300 million euros ($327 million) after its breakup with the Thomas Cook Group.

This amount would have allowed Condor to repay a bridging loan obtained from the German government.

“I confirm that PGL informed Condor today about its withdrawal from the purchase of this company. We don’t provide any more information at this stage,” PGL communications director Katarzyna Majchrzak said to Reuters days ago.

Most airlines are currently in full cost saving mode due to the Covid-19 situation, so there won't be new offers soon and the question arises what will happen to Condor next?

Only 50 Commercial Aircraft Delivered By Boeing In Q1


Additionally, governmental policies have forced both Boeing and Airbus to temporality stop production at many of their sites. Therefore, there could be low delivery numbers for manufacturers across the remaining quarters.

London Heathrow airport is currently in the process of consolidating terminals with some airlines, temporarily relocating from Terminals 3 and 4 into Terminals 2 and 5, alongside the airlines that already operate there.

All British Airways flights are currently operating from Terminal 5.