Home » Coronavirus » Airlines Get Creative With Refund And Voucher Options 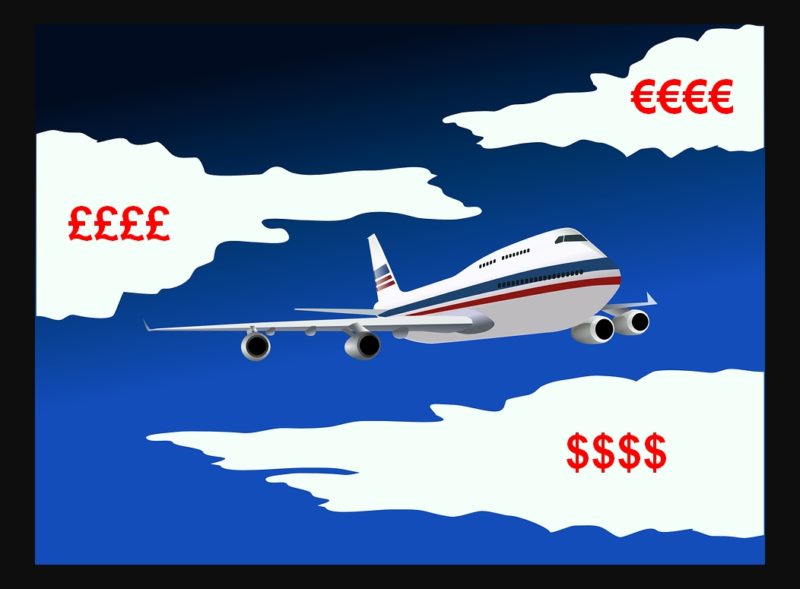 This post is brought to you from our friend Godsavethepoints.

First off, if an airline cancels your flight, you’re more than likely entitled to a refund, rather than a voucher. That’s true in the United States, Europe and likely other parts of the world too. The last place to find that information, of course, is on your airlines website.

While asking for bailouts and other considerations, airlines are going to great lengths to dupe, deceive or just frustrate passengers into accepting vouchers, rather than their actual money back. For better, and for much worse, airlines are starting to get creative with it… United, British Airways and Jet Blue have been among the worst in the game, and have each gotten creative with how to dupe passengers.

United offered a travel flexibility policy, which it changed days later and chose not to honor, and now aim to hold customer cash for a year. That was textbook false advertising, and more than likely outright illegal.

British Airways then did its own best, actually going to the trouble to re-code a refund and voucher website to remove the button which allowed passengers to process their own refunds online. Only a workaround on Google Chrome would make the button appear.

With the shutdown of British Airways main call center in Delhi, India, the only realistic way to get a refund is now even more challenging.

And then there’s Jet Blue, which is taking a creative approach to their own contract of carriage and the US Department of Transportation rules on refunds in the event of a cancelled flight. They’re basically pretending they don’t exist.

What are the actual rules for airline cancellations and refunds?

What happens when my flight is cancelled?

If your flight is cancelled, most airlines will rebook you for free on their next flight to your destination as long as the flight has available seats.

If the airline offers you a voucher for future travel instead of a refund, you should ask the airline about any restrictions that may apply, such as blackout and expiration dates, advanced booking requirements, and limits on number of seats.

And here’s the European Union Flight Refund Policy, even updated to the current situation… Obviously, both situations call for a refund, but with airlines bleeding cash by the minute, many are doing their best to buck the law and encourage vouchers, even if it means breaking it.

Fortunately, there was a silver lining today, with the one airline taking a creative pass at encouraging passengers to accept vouchers, whether it works or not…

Aer Lingus is offering a voucher valid for 5 years on any Aer Lingus flights, not just your current routing for the full amount of your flights, plus 10%. A $1000 flight could be exchanged for $1100 in flight credit, and so forth.

For many, particularly those whose jobs are at risk, the $1000 in cash back in the pocket is more appealing, but for those with more security, or who wish to support the travel industry during a hard time, it’s at least the framework for a square deal.

GSTP understands that other airlines are mulling plans to offer similar bonus incentives to accept vouchers over cash refunds, and with any hope, it’ll start a bidding war. 10% isn’t really that enticing, but 10% and either guaranteed perks, or entry into a prize pool for benefits like upgrades, free bags or something of the sort would help.

So what would move the needle? Cash in hand is king in the times of economic uncertainty, but a number in the 15-25% range, perhaps with a few perks attached could start to become significant.

If you’ve got $1000’s in bookings on the table and know you’ll return to the skies when its safe, you could secure tremendous value, particularly knowing that airlines will be forced to offer competitive prices to get people traveling again. And above all, you’d be helping to buy precious time for airlines as they find ways to survive.