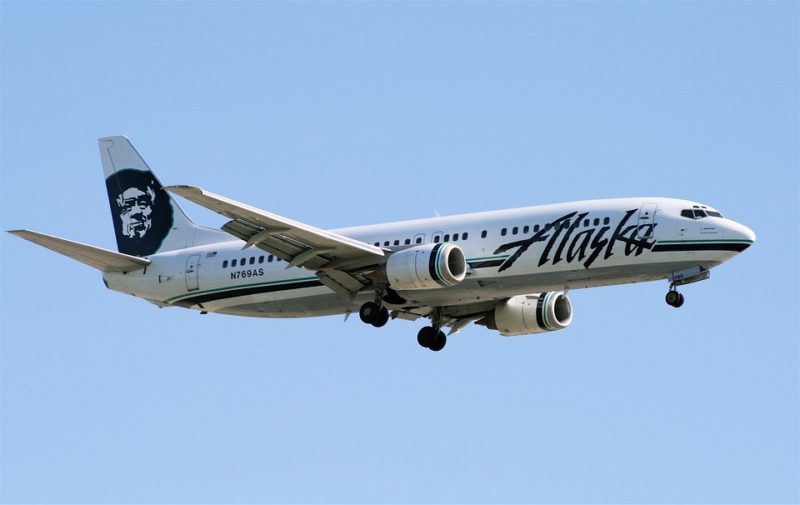 This story is brought to you from our friend Godsavethepoints.

Alaska Airlines, despite being a fairly niche airline in the USA has managed to win hearts and minds with an incredibly strong loyalty program. That’s only going to improve, now that the airline has announced plans to join the Oneworld alliance, adding an incredible new array of benefits and options for frequent flyers and points enthusiasts, not to mention – virtually all travellers. Here’s details on the whole fiasco! Alaska has a formidable presence on the West Coast, connecting cities with non-stop services where few other options, if any, exist. Today, February 13th 2020, Alaska announced its plans to join Oneworld, but also to deeply strengthen ties with American Airlines. As noted by View From The Wing, this was previously a relationship due to “break up” in the next month. The timeline, at least in theory, is quite clear. Alaska will allow mileage credit for all American Airlines flights from this spring, and will play an integral part in providing feeder traffic – aka flights from regional cities – for American on their ambitious new Seattle-Bangalore flight, debuting fall 2020. American believes Alaska has a key grip on 5 West Coast cities where it simply does not, and there’s opportunity there.

As part of the partnership, American will bring additional long haul services to Seattle, including London by mid 2021. Bangalore is slated for an October 2020 debut and will be operated by a Boeing 787-9 Dreamliner aircraft.

But the big news of course, is joining Oneworld. Alaska has stated clear ambition to join the Oneworld alliance via this press release, noting MVP Gold and MVP75K members of Alaska’s Mileage Plan loyalty program will be matched to Oneworld Sapphire or higher equivalents. This means full Oneworld elite privileges, including lounge access for summer 2021.

The gravity of this news really can’t be underestimated, for American or Alaska. American was just inches away from becoming full enemies with Alaska, and Alaska was within inches of losing a valuable partner.

Now, Alaska will become a bonafide second Oneworld airline based in the United States, and no other airline alliance offers two airlines for domestic flights at the moment. This gives the two tremendous leverage to plot West Coast expansion while supporting American’s ambitious growth in the West.