Home » Active » EU Expected To Lift Restrictions For All Americans 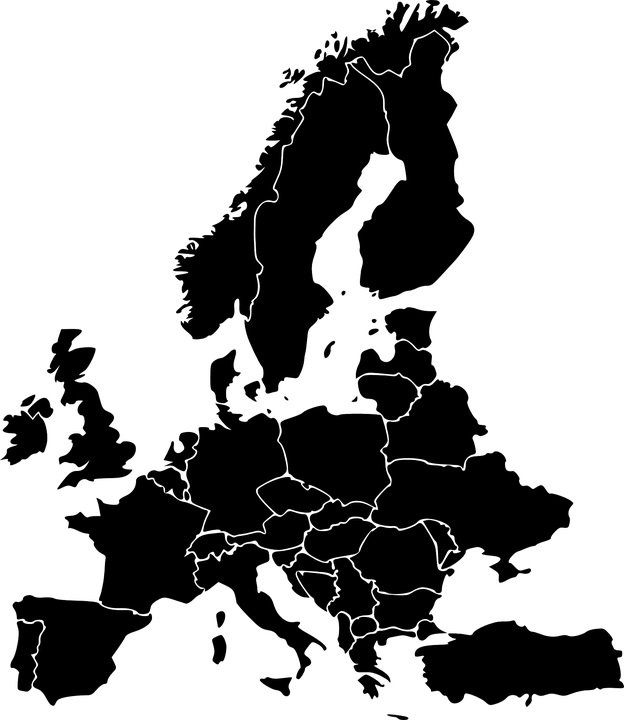 The EU is planning to lift the U.S. travel ban this week for all Americans.

Today's decision is expected to be formally adopted by the end of the week, according to a Portuguese EU presidency spokesperson cited by German press agency dpa.

The Telegraph reported that the move would allow all Americans to travel to Europe regardless of their vaccination status. It would mean that for the first time in over a year, non-essential travel would be allowed throughout all 27 EU countries.

Individual EU countries can still opt to demand a negative COVID-19 test or a period of quarantine.

President Biden announced at the G7 Summit in Cornwall, England that he has established task forces to look into when the U.S. borders might be successfully opened to Mexico, Canada, the U.K. And EU countries. One theory is that the U.S. might try to reopen borders for Independence Day on July 4.